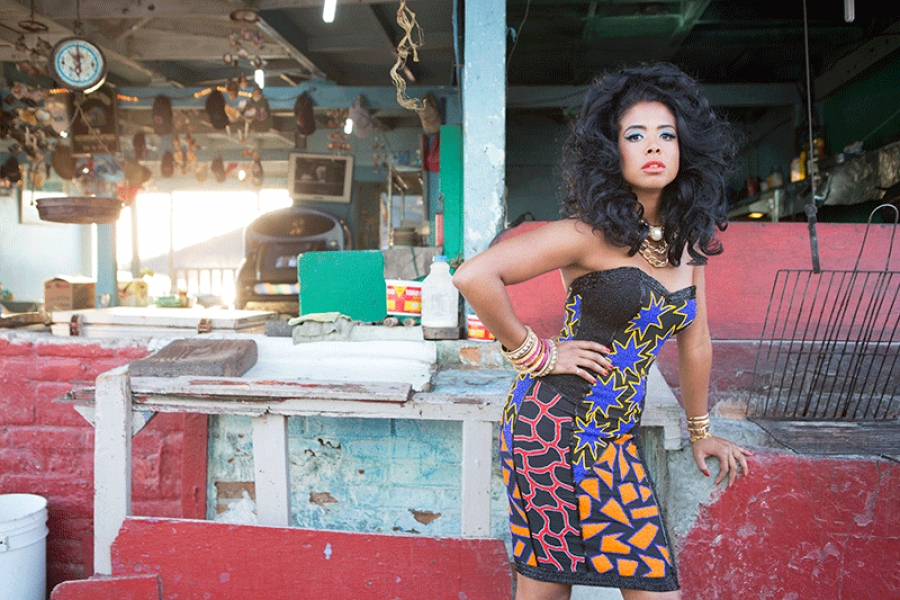 
September 11, 2014 - If what you know about R&B singer Kelis is her ubiquitous 2003 hit single "Milkshake" or her short lived marriage to rapper Nas, then we are here to hip you to much more about this multi-faceted woman. She has had a fascinating career so far: Recording with the now famous production duo The Neptunes on her first three albums, garnering two Grammy nominations and then walking away from the music biz. She spent 4 years becoming a certified chef from the Le Cordon Bleu cooking academy and now has a parallel career as she a chef. Musically she is back with a new album appropriately called Food that she created with David Sitek of TV on the Radio as sous-chef. Live performances and an unexpected story from Kelis.