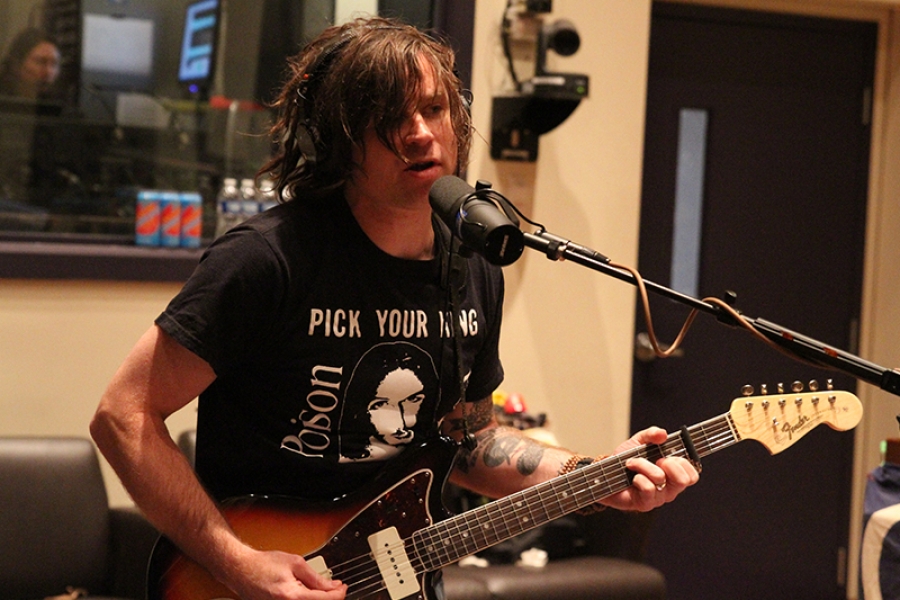 
Ryan Adams has just released his new self-titled album. It’s his second since he took time away from touring and recording to deal with the health issue surrounding his problems with Meniere’s Disease, an inner ear problem that made performing loud rock music unbearable. He produced himself in his new Los Angeles PAX AM studio and brings the band he worked with, including co-producer Mike Viola, in today for an extended session. That means lots of songs including one from an album he has never released – that he has never played live until now! We also get a thorough understanding of how Meniere’s Disease effected him and all about his vintage pinball obsession.

More in this category: « Roger Waters An Andrew Bird's-Eye View Of His Latest Album »
back to top
Copyright © 2022. xpn.org. Designed by Shape5.com Joomla Templates
Desktop Version