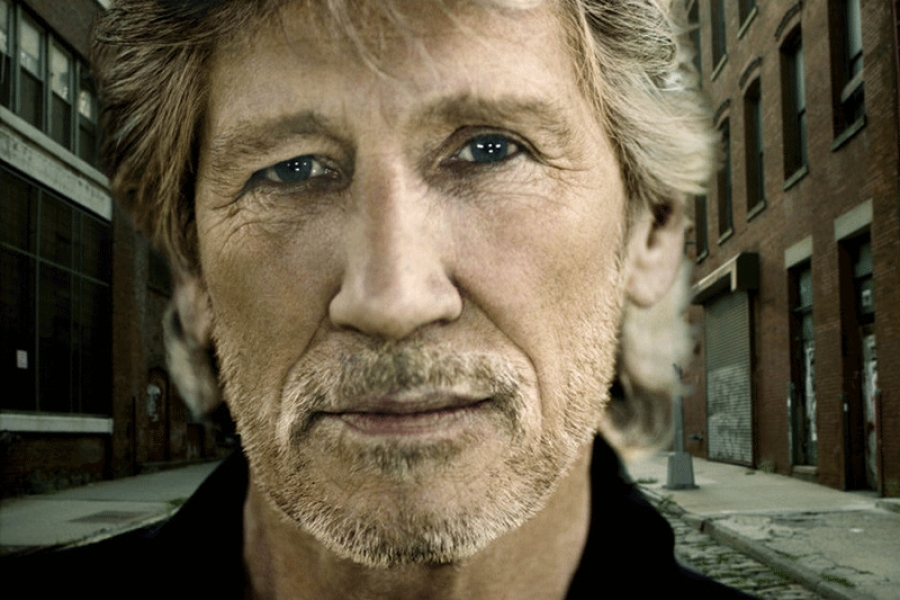 
September 08, 2014 - Our Vintage Cafe this week features Roger Waters, one of the founding members of Pink Floyd (bassist and co-lead vocalist). He led the band after Syd Barrett left in 1968. Pink Floyd are one of the most successful progressive rock bands ever. Known particularly for the astounding stream of albums in the 70's including The Dark Side of the Moon, Wish You Were Here, Animals, and The Wall. Waters left Pink Floyd in 1985 and there have been differences between him and fellow member David Gilmour ever since. In 2010, Waters began The Wall Live, a worldwide tour that features a complete theatrical performance of The Wall. The Cafe's Michaela Majoun talked with Waters in 2011 as he was about to begin a European tour of The Wall. It’s a fascinating discussion about the work’s psychological beginnings and the many ways Waters interpretations of the work have changed over the years.

Session Setlist
Comfortably Numb
Another Brick in the Wall

Recent Release: Is There Anybody Out There? The Wall Live
Release Date: April 18, 2000
Label: Sony

More in this category: « Robert Ellis Twists The ClichÃ©s Of The Traditional Saloon Player Ryan Adams »
back to top
Site Map | Help & FAQs | Privacy | Contact | Playlist | Public Inspection File | Public File Help
Copyright 2022 WXPN-FM / The Trustees of The University of Pennsylvania, All Rights Reserved
XPN.org is made possible with the generous support of XPN Members and our Business Sponsors.