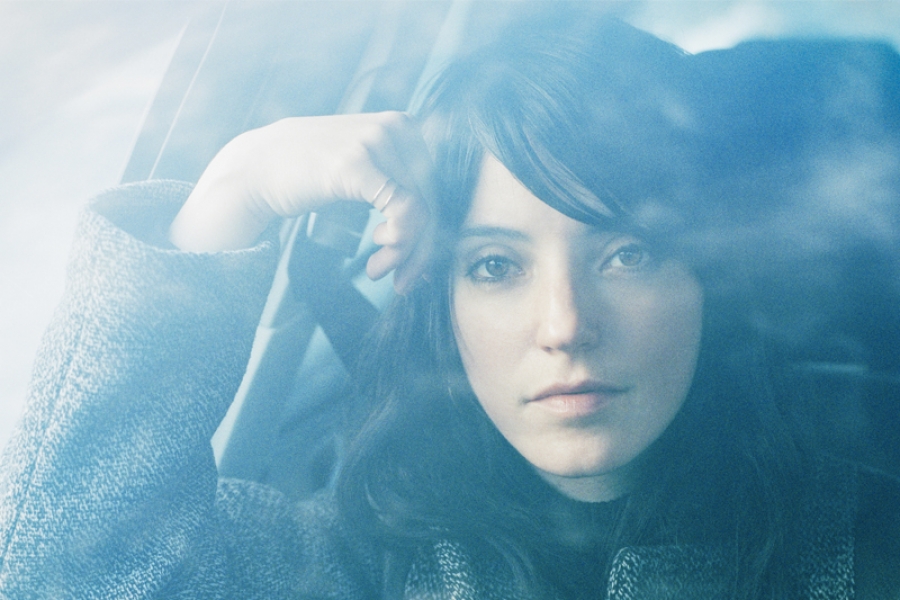 More Emotionally Direct Music On Sharon Van Etten’s Are We There?


June 6, 2014 - The delightful Sharon Van Etten joins us live today. The Brooklyn-based alternative singer-songwriter, originally from suburban New Jersey/ has a new album Are We There that she produced along with the veteran Stewart Lerman. She joins us today to play live on stage and talk about making the album on her own after working with The National’s Aaron Dessner on 2012’s Tramp. Her career has come a long way in a short time since her intimate simply presented debut Because I Was in Love in 2009. As she has pushed herself to improve on each release that remarkable emotional honesty is what has remained consistent. There is a download of her performance of “Tarifa” at our Worldcafe.Tumblr.com.

Recent Release: Are We There
Release Date: May 27, 2014
Label: Jagjaguwar

More in this category: « Loah's Worldly And Winding Musical Path David Keenan, A Young Singer With An Old Poet's Soul »
back to top
Site Map | Help & FAQs | Privacy | Contact | Playlist | Public Inspection File | Public File Help
Copyright 2022 WXPN-FM / The Trustees of The University of Pennsylvania, All Rights Reserved
XPN.org is made possible with the generous support of XPN Members and our Business Sponsors.