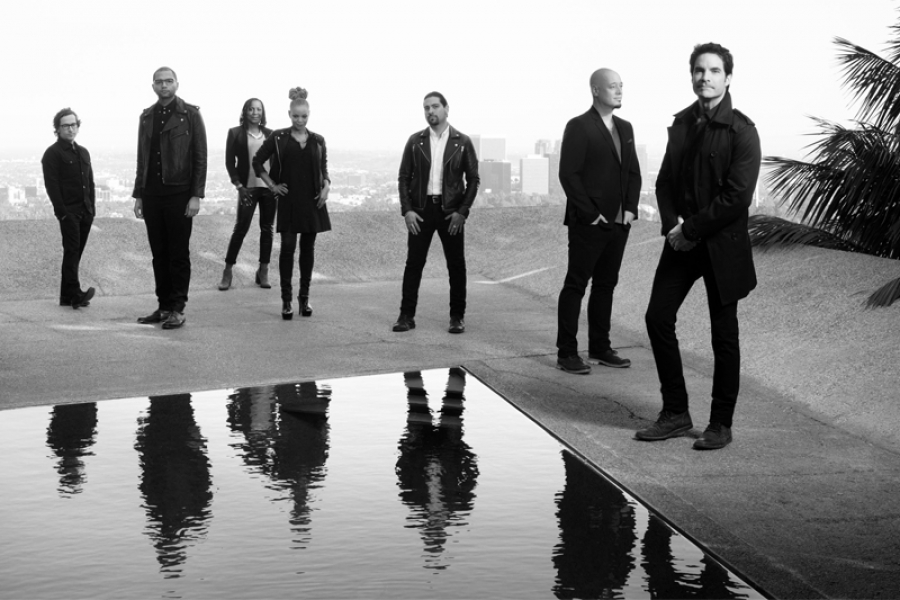 Train Play The Hits – And They Have A Lot Of Them!


Our guests today, the pop rock band Train have been together for 20 years. They are one of the few guitar oriented bands to still be making an impact on pop radio. Right from the beginning they had hits like 1998’s "Meet Virginia" and 2001’s "Drops of Jupiter". The band did suffer a bit of a slide and lead singer Pat Monahan released a solo album in 2007. But they came back strong with "Hey Soul Sister" in 2010 and have not looked back. Their new album Bulletproof Picasso comes out September 16th. We'll try to find out how they do it and definitely discuss Pat's early years singing in a Led Zeppelin cover band in this session recorded in front of an audience at World Cafe Live.

More in this category: « Macy Gray Has An Honest Optimism Puss N Boots »
back to top
Site Map | Help & FAQs | Privacy | Contact | Playlist | Public Inspection File | Public File Help
Copyright 2022 WXPN-FM / The Trustees of The University of Pennsylvania, All Rights Reserved
XPN.org is made possible with the generous support of XPN Members and our Business Sponsors.