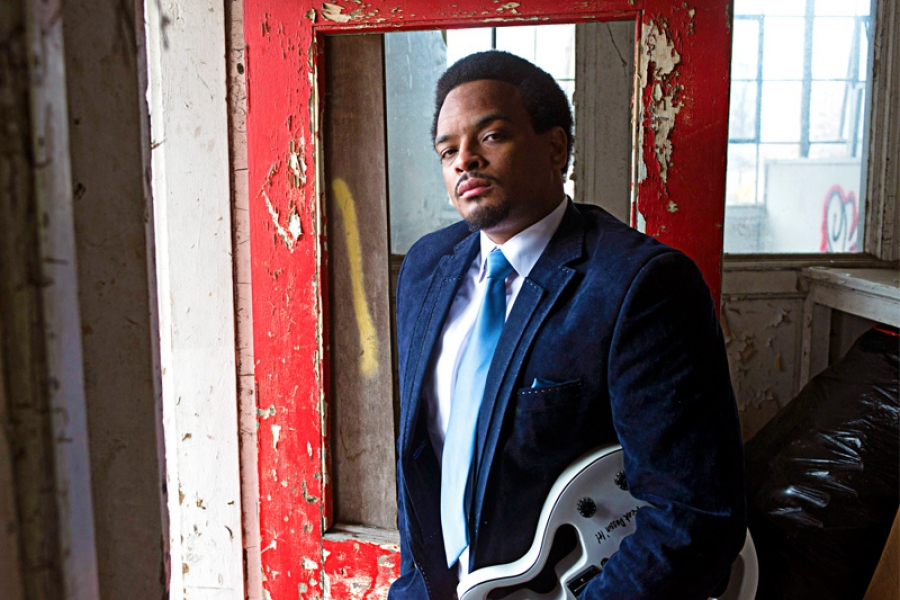 
Our guest today is Mississippi based bluesman Jarekus Singleton. He recently released his new album, his second on Alligator Records, called Refuse to Lose. Jarekus is a man lucky enough to have multiple talents. Until an ankle injury stopped him, he was a prospect in the NBA draft out of college. While laid up he practiced guitar and later started writing. While he liked hip-hop and more, he loved the blues and began playing. We will get the full story from Michaela Majoun as Jarekus joins us today. We’ll even find out the origin of his colorful name.

More in this category: « Adia Victoria Captures The Spirits Of The Blues In A Simple Phrase: Black Genius Macy Gray Has An Honest Optimism »
back to top
Site Map | Help & FAQs | Privacy | Contact | Playlist | Public Inspection File | Public File Help
Copyright 2022 WXPN-FM / The Trustees of The University of Pennsylvania, All Rights Reserved
XPN.org is made possible with the generous support of XPN Members and our Business Sponsors.