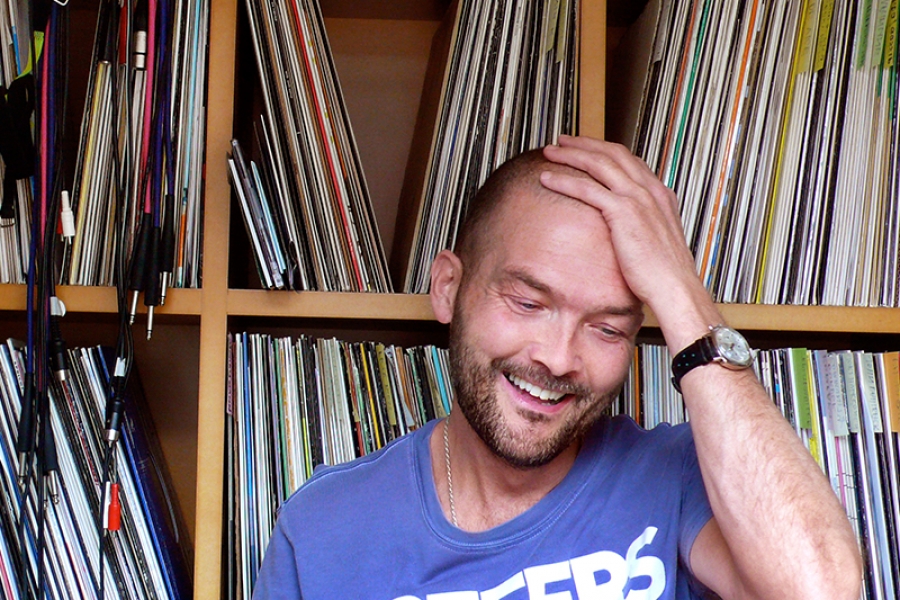 
Our guest today is Ben Watt from Everything But The Girl, the band he led with his partner and now wife Tracey Thorn in the 80s and 90s. He has a new solo album called Hendra that he recorded with guitarist Bernard Butler from Suede who joins him in the studio today. Ben has had a fascinating career, turning to underground deejaying as Everything But The Girl disbanded. He also started his own house music label. Both are things he has only given up of late. He also turned to writing. His new book Romany and Tom is about his parents, and the life he discovered they had led. His first book, Patient from 1996, was written as he recovered from the rare Churg-Strauss Syndrome that had him in the hospital for 2 ½ months. We’ll discuss it all and hear the new music from Hendra as well.

More in this category: « Julia Jacklin Shares A Sneak Peek Of Her Upcoming Album, 'Crushing' Bob Mould »
back to top
Site Map | Help & FAQs | Privacy | Contact | Playlist | Public Inspection File | Public File Help
Copyright 2022 WXPN-FM / The Trustees of The University of Pennsylvania, All Rights Reserved
XPN.org is made possible with the generous support of XPN Members and our Business Sponsors.