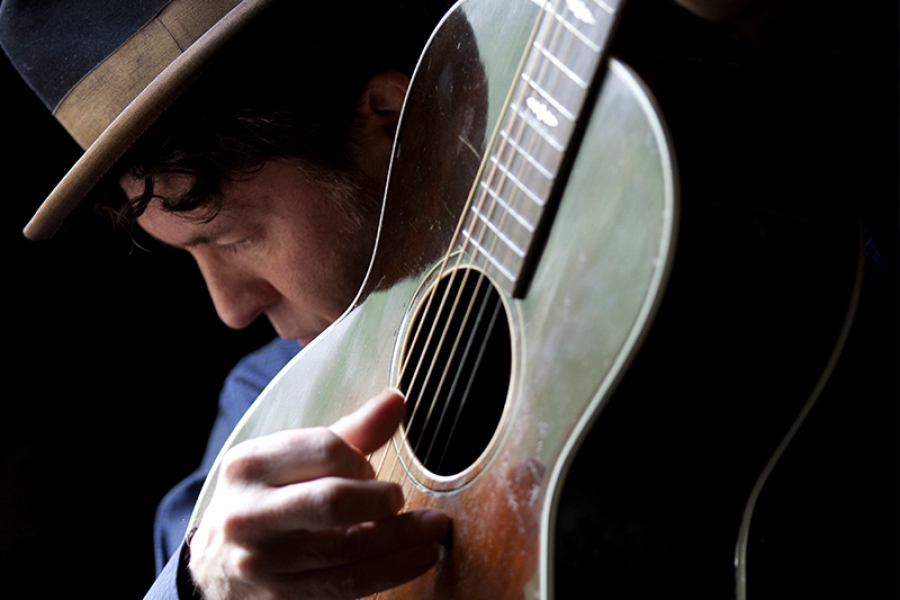 
Long time artist and producer Joe Henry is back with a new solo album called Invisible Hour released on his own label. Joe's son Levon plays saxophone on the new album.The man has worked with Allen Toussaint, Loudon Wainwright III, Mavis Staples and Aimee Mann. He won a Grammy for Don’t Give Up On Me with the late Solomon Burke in 2002.  We'll hear performances from the stage of World Cafe Live.  As always a fascinating conversation as we find out how the underlying subject of the new album became marriage and more.

More in this category: « Gregory Alan Isakov On Barn Tunes And Sand Dunes Saintseneca »
back to top
Site Map | Help & FAQs | Privacy | Contact | Playlist | Public Inspection File | Public File Help
Copyright 2022 WXPN-FM / The Trustees of The University of Pennsylvania, All Rights Reserved
XPN.org is made possible with the generous support of XPN Members and our Business Sponsors.