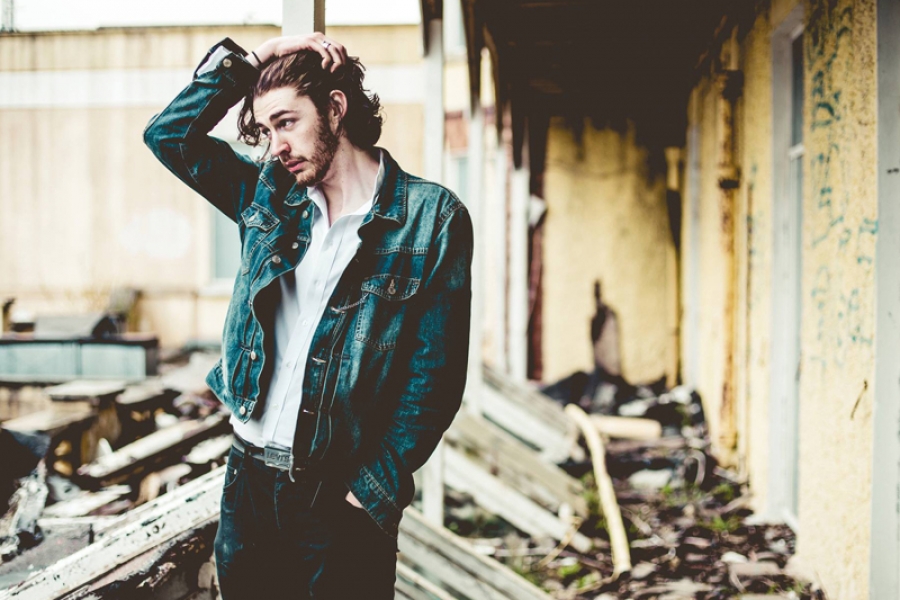 
If you have heard the gospel-tinged “Take Me To Church” from the Irish singer-songwriter Hozier I'm sure you remember it. The soulful emotive singing of a strong soaring song would be enough but combine that with a powerful video depicting anti-gay violence and you can understand why Hozier has become so popular so quickly. That video alone has over 4 million views and climbing. Hozier was born in County Wicklow near Dublin on St Patrick’s Day. After studying music at Trinity College he dropped out to work on it on his own. He released a second EP, From Eden, this year and there is more to come. We’ll hear a performance on stage at World Cafe Live and find out more about Hozier’s art today.

More in this category: « David Crosby Keeps The Harmonies Coming Hamilton Leithauser »
back to top
Site Map | Help & FAQs | Privacy | Contact | Playlist | Public Inspection File | Public File Help
Copyright 2022 WXPN-FM / The Trustees of The University of Pennsylvania, All Rights Reserved
XPN.org is made possible with the generous support of XPN Members and our Business Sponsors.