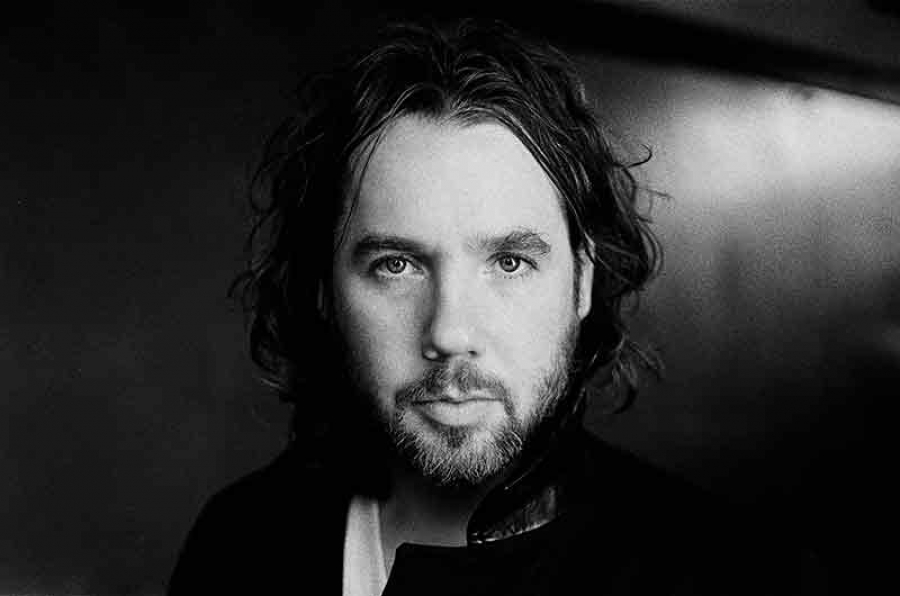 
June 11, 2014 - Our guest today Kevin Drew founded the Canadian Alternative super group Broken Social Scene in 1999 with Brendan Canning. At the same time he co-founded the Arts & Crafts record label originally to put out Broken Social Scene discs and now, almost 15 years later. it has become one of Canada’s most important labels. Kevin recently released his second solo album Darlings. The songs speak of the meaning of intimacy and love in a very thoughtful way. He is here with his band to play live. Visit our Tumblr at Worldcafe.tumblr.com for a link to a free download from our session.

Tagged under
More in this category: « J. Mascis On World Cafe Bombay Bicycle Club »
back to top
Site Map | Help & FAQs | Privacy | Contact | Playlist | Public Inspection File | Public File Help
Copyright 2022 WXPN-FM / The Trustees of The University of Pennsylvania, All Rights Reserved
XPN.org is made possible with the generous support of XPN Members and our Business Sponsors.