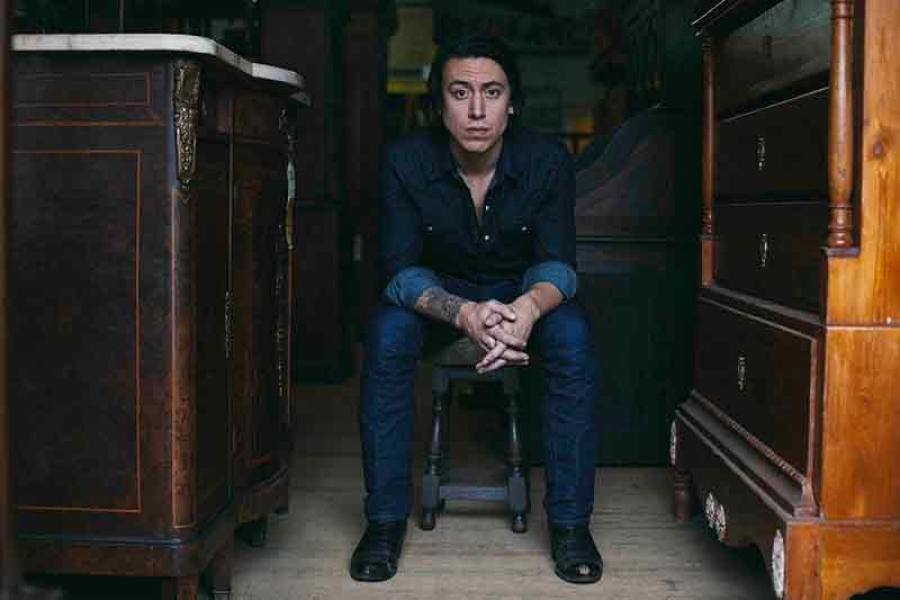 
June 3, 2014 - Seattle based singer songwriter Noah Gundersen is with us today. Noah grew up in a strict Christian household with limited access to secular music. Happily his parents are now supportive of his work. Once he started writing he put out a record at the age of 13 on his own and played with his sister in the band The Courage. We’ll hear music from his self-produced album Ledges that he recorded at Pearl Jam member Stone Gossard’s studio.

Tagged under
More in this category: « Huffamoose On World Cafe Jessica Lea Mayfield »
back to top
Site Map | Help & FAQs | Privacy | Contact | Playlist | Public Inspection File | Public File Help
Copyright 2022 WXPN-FM / The Trustees of The University of Pennsylvania, All Rights Reserved
XPN.org is made possible with the generous support of XPN Members and our Business Sponsors.