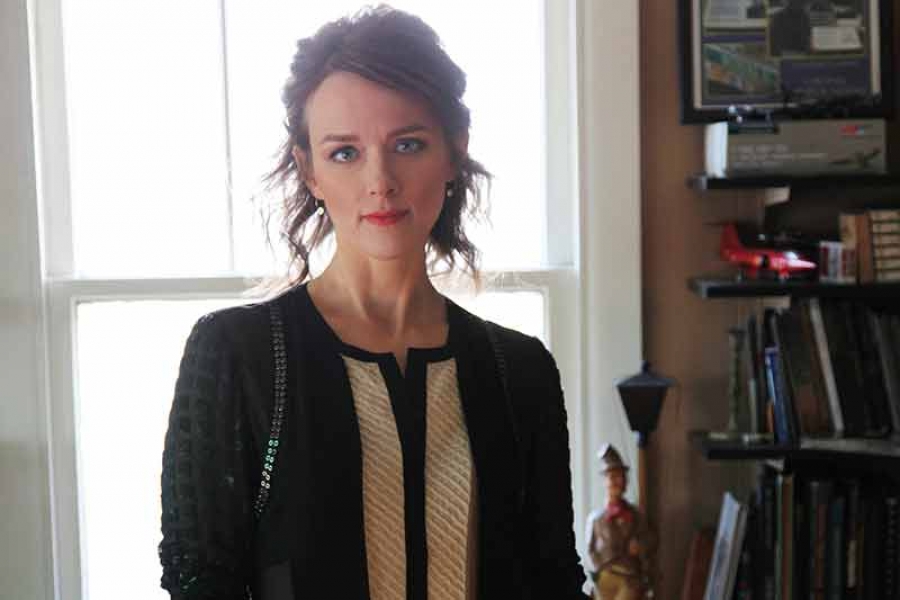 Photo Credit: Amy Dickerson
Laura Cantrell Returns To Her Hometown Nashville To Record No Way There From Here


May 27, 2014 - New York City based singer-songwriter Laura Cantrell is back with us today on the World Cafe with No Way There From Here her first album of new material in 8 years. In 2011 she did released a well-received Kitty Wells tribute album. Laura moved to New York to go to college and stayed there taking a Wall Street job to finance her passion for country music, as a performer and as a disc jockey with a popular show on WFMU radio. She is originally from Nashville where she went to record this new album.

Tagged under
More in this category: « The Lumineers JD McPherson Has The Ugly Sweater Blues »
back to top
Site Map | Help & FAQs | Privacy | Contact | Playlist | Public Inspection File | Public File Help
Copyright 2022 WXPN-FM / The Trustees of The University of Pennsylvania, All Rights Reserved
XPN.org is made possible with the generous support of XPN Members and our Business Sponsors.