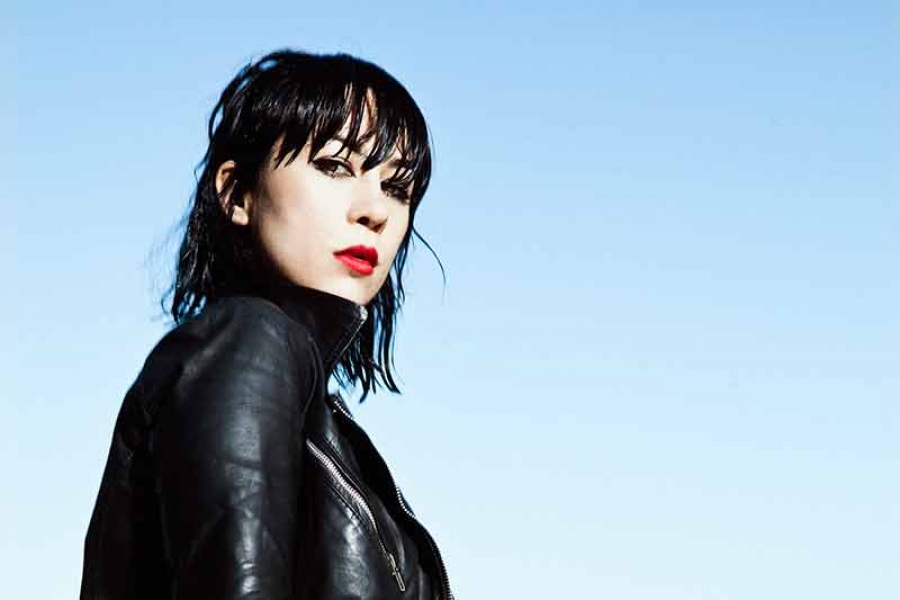 Photo Credit: James Orlando
How Recovering From A Vocal Injury Ended Up Being A Good Thing For Dum Dum Girls’ Dee Dee Penny


May 21, 2014 - Dum Dum Girls make their Cafe debut today. They recently released their new album Too True. Originally the solo bedroom recordings of Dee Dee Penny, aka Kristin Welchez, the projct was christened Dum Dum Girls after the Iggy Pop song "Dum Dum Boys." The group evolved into a full band influenced by the lo-fi New York scene of decades past. Richard Gottehrer, known for his work with Blondie, produced their new album once again.

Dee Dee shares why this album took longer than usual. A lot of that had to do with Dee Dee damaging her voice and having to be silent waiting for it to heal. In the end all that time turned out to be a good thing for the album. We'll hear live performances recorded in the World Cafe studio.

Tagged under
More in this category: « Petal On World Cafe Wilko Johnson and Roger Daltrey »
back to top
Site Map | Help & FAQs | Privacy | Contact | Playlist | Public Inspection File | Public File Help
Copyright 2022 WXPN-FM / The Trustees of The University of Pennsylvania, All Rights Reserved
XPN.org is made possible with the generous support of XPN Members and our Business Sponsors.