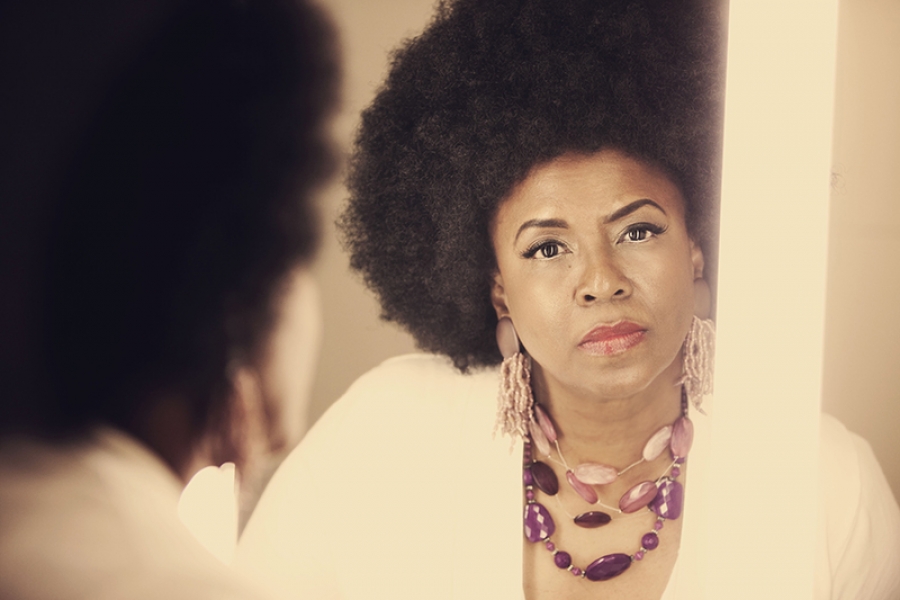 
May 19, 2014 - Our Vintage Cafe today with Betty Wright is from 2012. Betty Wright may be best known for a couple of songs she cut for her hometown TK records when she was still a teenager in Miami. "Clean Up Woman" and Girls Can't Do What The Boys Can Do" are still major (and much sampled) songs for her. We'll see if we can coax a version of "Clean Up Woman" out of Betty today. Wright later got into engineering, producing, and the business end of the music industry. She also became a vocal coach for people like Joss Stone. It was on Stone's Soul Sessions album that she met Questlove and the Roots who collaborated with her on Betty Wright: The Movie, the album she had recently released when this interview took place in 2012.

More in this category: « William Bell On World Cafe The Marcus King Band On World Cafe »
back to top
Site Map | Help & FAQs | Privacy | Contact | Playlist | Public Inspection File | Public File Help
Copyright 2022 WXPN-FM / The Trustees of The University of Pennsylvania, All Rights Reserved
XPN.org is made possible with the generous support of XPN Members and our Business Sponsors.