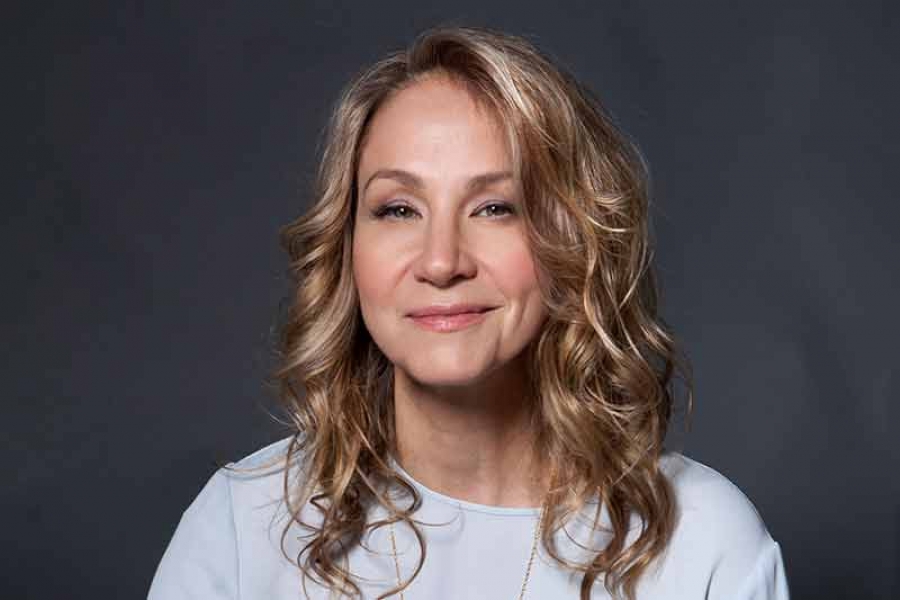 
Joan Osborne is back with a new album called Love and Hate and some of her most intimate songs to date. The writing, by Osborne alone and with co-writers, explores romance from many different angles. Today we’ll hear the songs live on stage with the album's producer Jack Petruzzelli. Long time New York City club mainstay Osborne moved into the national scene with her 1995 album Relish and the Grammy Award winning Song of The Year "One of Us." She’ll tell us today what is special about that song’s author, Eric Bazilian, who co-wrote on Love and Hate as well.

Session Setlist
WHERE WE START
MONGRELS
RAGA
UP ALL NIGHT

More in this category: « Ryley Walker 'Music Is Anything': Jeff Tweedy Shares Stories From His New Memoir »
back to top
Site Map | Help & FAQs | Privacy | Contact | Playlist | Public Inspection File | Public File Help
Copyright 2021 WXPN-FM / The Trustees of The University of Pennsylvania, All Rights Reserved
XPN.org is made possible with the generous support of XPN Members and our Business Sponsors.