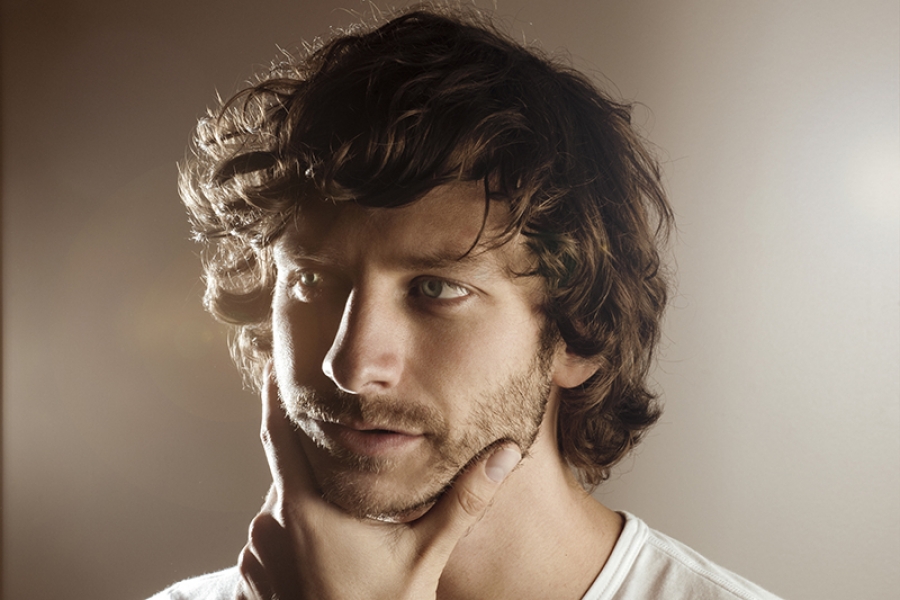 Photo Credit: Cybele Malinowski
Has Time Been Kind To Gotye’s “Somebody That I Used To Know?”


May 12, 2014 - Our Vintage Cafe today is from 2012 the year the Melbourne, Australia based artist Gotye's world-wide smash "Somebody That I Used To Know" was everywhere. The single went on to sell over 30 million copies. As we found out in this interview Gotye is a fascinating guy who sampled the sounds found on Making Mirrors everywhere including recording a fence near his home in Melbourne. Born in Bruges, Belgium, Gotye, whose given name is Wally DeBacker, settled in Melbourne and had a pretty good career going before his hit with the New Zealand based co-singer Kimbra. His previous album won 5 ARIA awards, the Australian equivalent of the Grammy, a year before Making Mirrors was released. We’ll give “Somebody I Used To Know” another listen on this Vintage Cafe.

More in this category: « Fantastic Negrito On World Cafe The Black Keys »
back to top
Site Map | Help & FAQs | Privacy | Contact | Playlist | Public Inspection File | Public File Help
Copyright 2022 WXPN-FM / The Trustees of The University of Pennsylvania, All Rights Reserved
XPN.org is made possible with the generous support of XPN Members and our Business Sponsors.