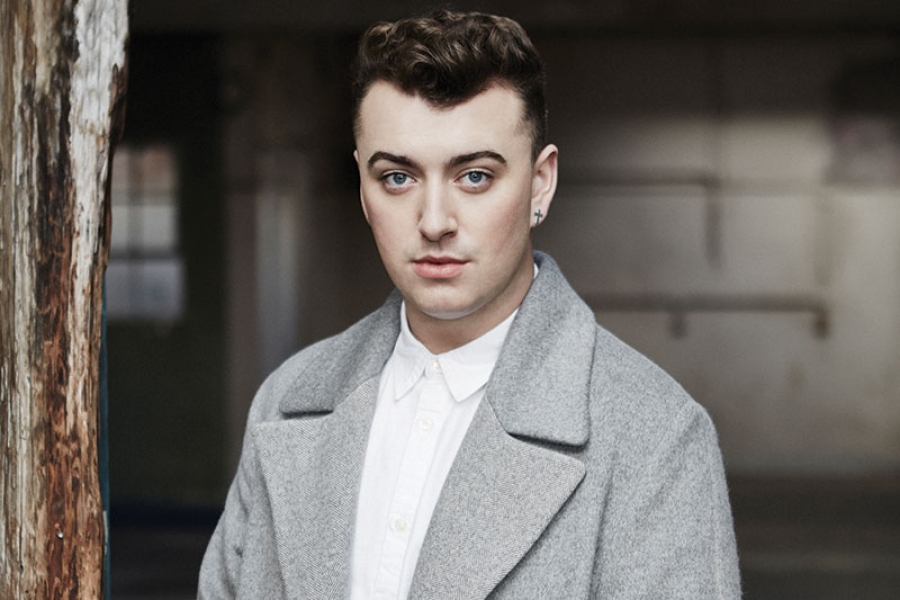 
May 8, 2014 - Our guest today is a soul inspired vocalist from the U.K. who has had a meteoric career so far and hasn’t even released his first album. In 2012 Sam Smith gained recognition for his vocal on "Latch," a song he wrote and recorded with Disclosure and again in 2013 for the Naughty Boy track "La La La", which also featured his vocals. “La La La” reached number one on the U.K. singles chart as did "Money On My Mind" a song from Sam’s EP, released last Fall. His album In the Lonely Hour comes out here on June 17. The Cafe's Michaela Majoun will find out how all this success is affecting Sam and we’ll hear performances recorded at the Boot and Saddle in Philadelphia.

More in this category: « Buddy Miller and Patty Griffin Doyle Bramhall II On World Cafe »
back to top
Site Map | Help & FAQs | Privacy | Contact | Playlist | Public Inspection File | Public File Help
Copyright 2022 WXPN-FM / The Trustees of The University of Pennsylvania, All Rights Reserved
XPN.org is made possible with the generous support of XPN Members and our Business Sponsors.