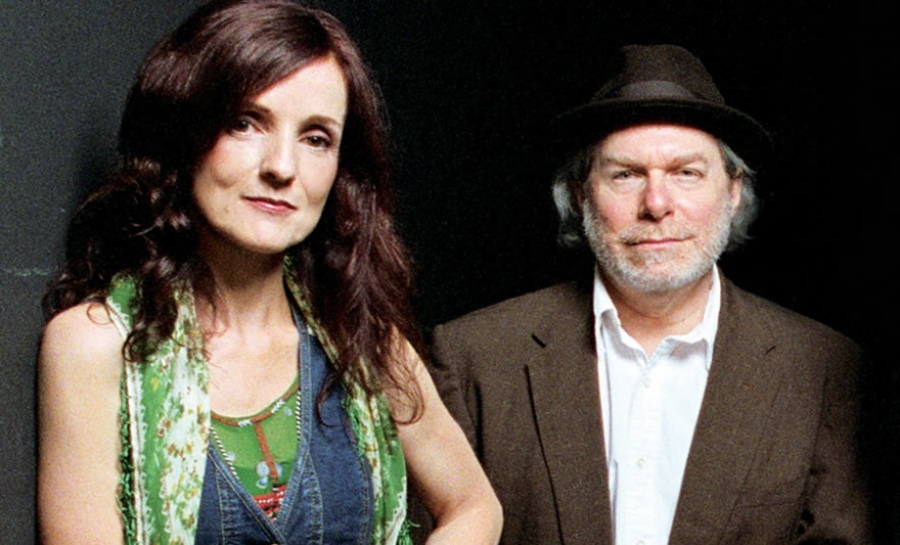 Holding a title as one of the best guitarists in Nashville has to mean that you've achieved something of a legendary status in the music world--and that's exactly what Buddy Miller has done.

Born in '50s Ohio, this singer/songwriter took the stage for the first time in the '60s as an upright bassist in high school combos. He later made his way to New York as an acoustic guitarist, started the Buddy Miller Band (featuring Shawn Colvin), and started to record. Since that time, Miller has produced, written, recorded, and played enough highly acclaimed music to have fellow legends such as Steve Earle and Emmylou Harris call him one of the greatest musicians alive.With plenty of Grammy and AMA nominations, his name on albums by Jim Lauderdale, Victoria Williams, and Trisha Yearwood, and a recording studio famous for its ambiance, Buddy Miller has become iconic, and his performances even more so.

Likewise, the Grammy award winning songstress Patty Griffin is widely recognized as a leading americana folk-rock artist. Time and time again she has risen to the top of the music scene with the profundity of her albums and the enthusiasm of her live performances. Though Griffin and Miller have collaborated on several previous occassions, they recently teamed up for Griffin's latest award winning release "Downtown Church," which Miller produced. In turn, Griffin offers her talents to Miller's recent solo album "The Majestic Silver Strings," which also features contributions from Bill Frisell, Marc Ribot, Greg Leisz, and more.

Due to a heart attack two years ago, Miller was unable to join a previous Cayamo cruise session with World Cafe. But luckily he and Griffin joyously join David Dye during this year's Cayamo Cruise in February, during which the duo talk about the power of music and their work together on both albums.

DOES MY RING BURN YOUR FINGER?
SHELTER ME
GASOLINE AND MATCHES
HEART OF HEARTS
YOU CAN'T JUDGE A BOOK BY ITS COVER
SOMEWHERE TROUBLE DON'T GO

Tagged under
More in this category: « Richard Thompson and Loudon Wainwright III Sam Smith »
back to top
Site Map | Help & FAQs | Privacy | Contact | Playlist | Public Inspection File | Public File Help
Copyright 2022 WXPN-FM / The Trustees of The University of Pennsylvania, All Rights Reserved
XPN.org is made possible with the generous support of XPN Members and our Business Sponsors.