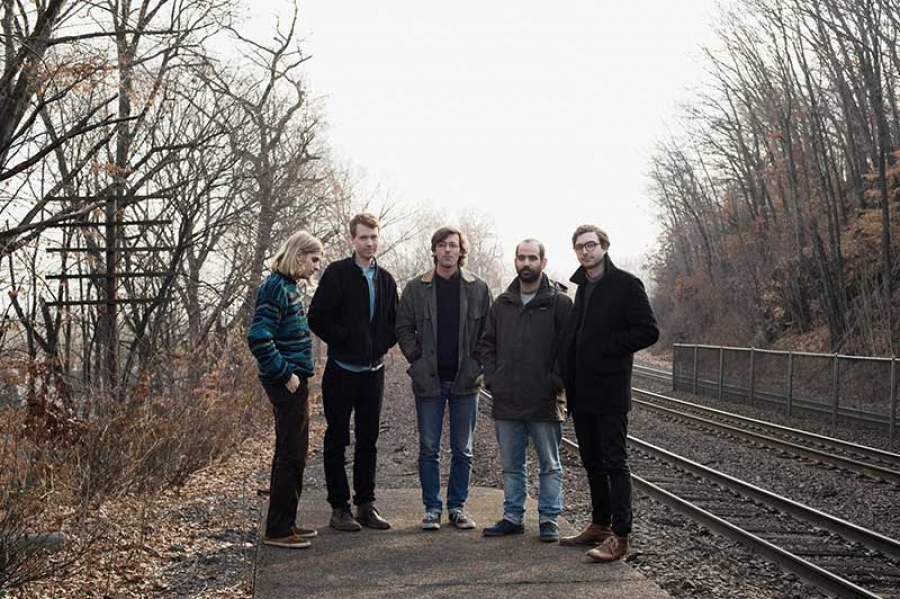 
May 1, 2014 - The North Jersey based band Real Estate return to the Cafe today with their new album Atlas in tow. The disc is a further refinement of their surf music influenced guitar pop. You will not find a more unassuming band - they repeatedly say that they are just the boys from up the street that you knew in high school who happened to form a band . That may be true, but more mature themes of responsibilities and even nostalgia for the not-so-distant past have crept into Martin Courtney's writing. Themes that were not part of the band's first two albums. Listen to our set today as guitarist Matt Mondanile lays his restrained but still joyous guitar over this new set of songs.

More in this category: « Arthur Buck On World Cafe David Crosby »
back to top
Site Map | Help & FAQs | Privacy | Contact | Playlist | Public Inspection File | Public File Help
Copyright 2022 WXPN-FM / The Trustees of The University of Pennsylvania, All Rights Reserved
XPN.org is made possible with the generous support of XPN Members and our Business Sponsors.