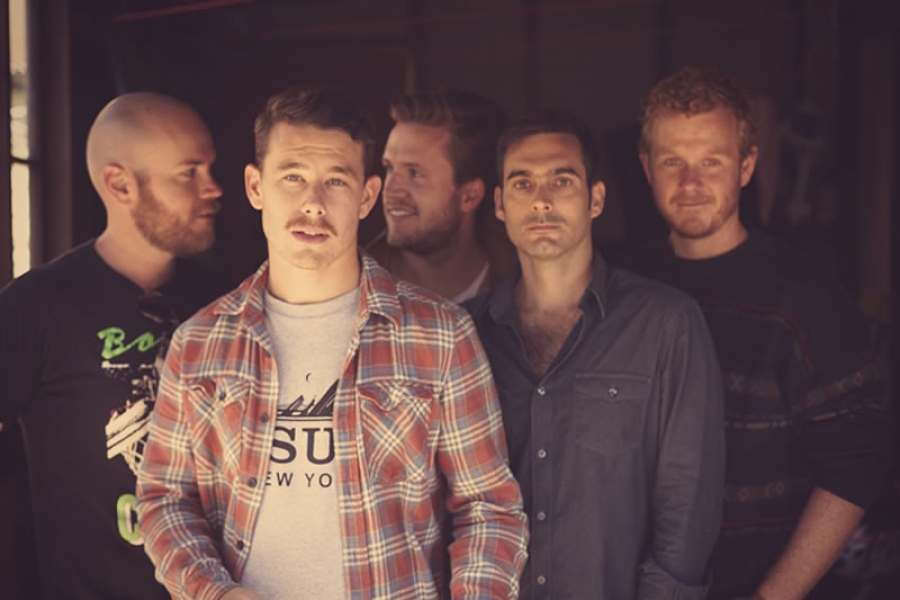 April 29, 2014 - Boy & Bear are a band from Sydney Australia who have had a fair amount of success thus far. Their new album, their second, Harlequin Dream debuted at number one on the Aussie charts. The band, lead by Dave Hosking and Killian Gavin, join the Cafe's Michaela Majoun in the studio for a live set.

More in this category: « Ruston Kelly On World Cafe Hatchie On World Cafe »
back to top
Site Map | Help & FAQs | Privacy | Contact | Playlist | Public Inspection File | Public File Help
Copyright 2022 WXPN-FM / The Trustees of The University of Pennsylvania, All Rights Reserved
XPN.org is made possible with the generous support of XPN Members and our Business Sponsors.