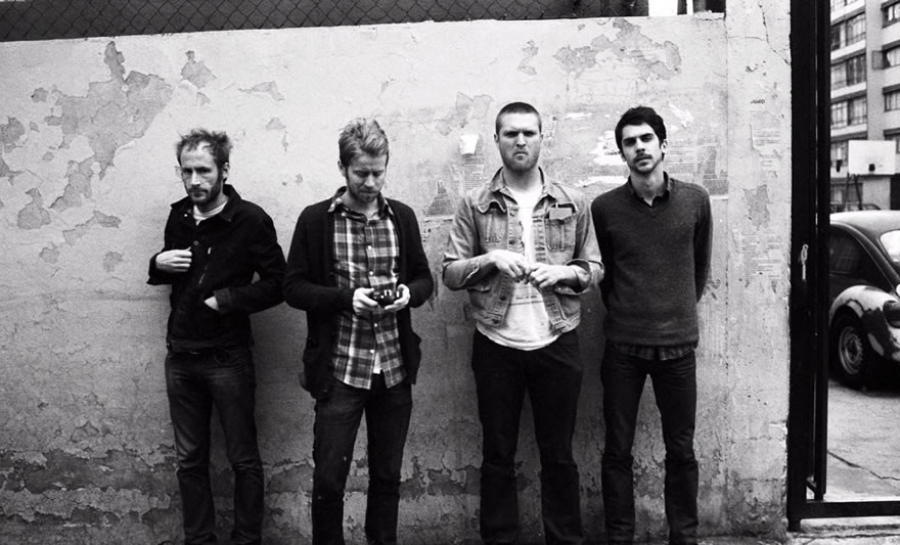 After recording some demos in the Los Angeles area, Cold War Kids released a number of buzz-building EPs, including "Mulberry Street," before their official studio LP, the critically acclaimed "Robbers and Cowards." With Willet's Jeff Buckley-ish, wailing vocals, the constantly vibrant lyrics, and a bluesy yet rocking style, Cold War Kids have quickly built a reputation for innovation among fans and critics alike. Their sophomore effort, "Loyalty to Loyalty," was slower and more introspective compared to preview releases, but no less dynamic.

This past January, they hit the spotlight with the release of  the release of "Mine is Yours," an 11-track collection of what could be their most mainstream release yet.

They've added "a slice of pop" to their soul-punk mix, as Drowned in Sound put it. "Mine is Yours" has thus far charted in the US, UK, and Australia as a result. Released January 2011, this third LP of Cold War Kids is energetic and efficient, just like their performances on stage.

Hear the band play live, including a favorite song of the band's, "Bulldozer," from their new release "Mine Is Yours."

More in this category: « Elton John and Leon Russell Tom Morello On World Cafe »
back to top
Site Map | Help & FAQs | Privacy | Contact | Playlist | Public Inspection File | Public File Help
Copyright 2022 WXPN-FM / The Trustees of The University of Pennsylvania, All Rights Reserved
XPN.org is made possible with the generous support of XPN Members and our Business Sponsors.