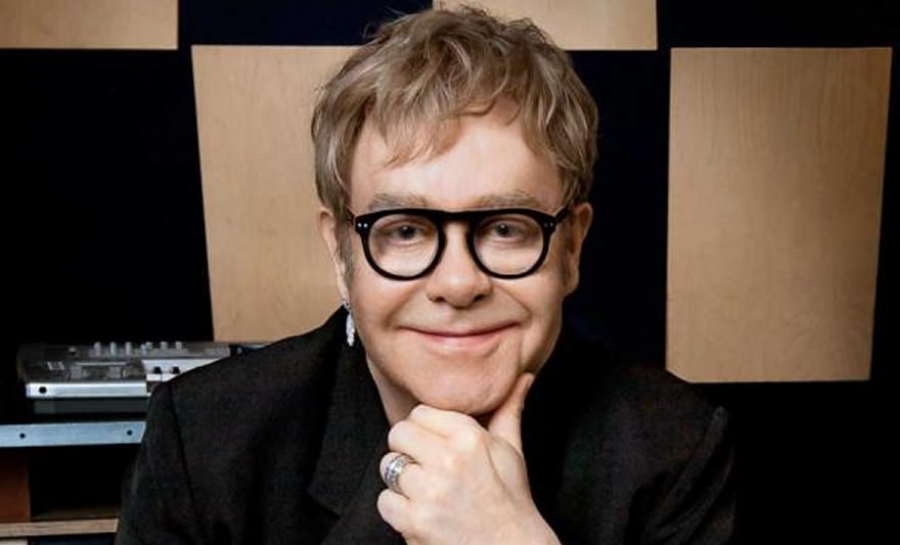 From his start with the band Bluesology in 1961, multi-award winner Elton John (born Reginald Kenneth Dwight) has time and time again proven himself as one of the most iconic singer-songwriters of our day.

Rising to international fame by the 1970's with the hit "Your Song," Elton has since released an overwhelming number of studio albums, many of which have climbed their way to the top of the charts. Enter the 1990's, he expanded his career to encompass solo studio albums, collaborations, Broadway compositions (Billy Elliot,Aida), movie scoring (The Lion King), and charity foundations (Elton John AIDS Foundation). His contributions to music and charity did not go unnoticed; in 1994, he was inducted into the Rock and Roll Hall of Fame and in 1998, Queen Elizabeth II knighted him as Sir Elton Hercules John.

Now, over four decades since the release of his debut album "Empty Sky," Elton continues his legacy with the release of 2010's "The Union" with Leon Russell. Russell, who was recently inducted into the Rock & Roll Hall of Fame in March, has built a strong career as a session musician, solo songwriter and collaborator. He has worked with and endless list of top artists, covering everything from pure rock to blues and gospel. His resume of albums date as as far back as the late sixties and span well into today.

"The Union" has years worth of material to match and millions of expectations to fill, but with guest appearances from Brian Wilson, Neil Young, Robert Randolph and Don Was, the effort is far beyond what was expected. As Elton John's highest charting album on the Billboard 200 since 1976, "The Union" has led to a long and exciting international tour for the two collaborators.


Set List:
THE BEST PART OF THE DAY
IN THE HANDS OF ANGELS
THERE'S NO TOMORROW

Tagged under
More in this category: « World Cafe: Young Fathers Cold War Kids »
back to top
Site Map | Help & FAQs | Privacy | Contact | Playlist | Public Inspection File | Public File Help
Copyright 2022 WXPN-FM / The Trustees of The University of Pennsylvania, All Rights Reserved
XPN.org is made possible with the generous support of XPN Members and our Business Sponsors.