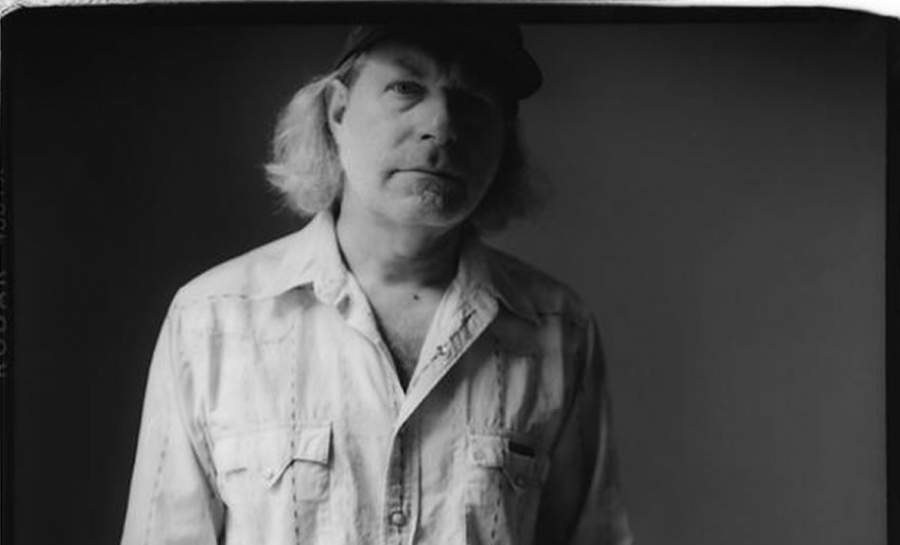 Holding a title as one of the best guitarists in Nashville has to mean that you've achieved something of a legendary status in the music world--and that's exactly what Buddy Miller has done.

Born in '50s Ohio, this singer/songwriter took the stage for the first time in the '60s as an upright bassist in high school combos. He later made his way to New York as an acoustic guitarist, started the Buddy Miller Band (featuring Shawn Colvin), and started to record. Since that time, Miller has produced, written, recorded, and played enough highly acclaimed music to have fellow legends such as Steve Earle and Emmylou Harris call him one of the greatest musicians alive.With plenty of Grammy and AMA nominations, his name on albums by Jim Lauderdale, Victoria Williams, and Trisha Yearwood, and a recording studio famous for its ambiance, Buddy Miller has become iconic, and his performances even more so.

The Majestic Silver Strings is a brave venture into gospel, blues, rock and soul meant to celebrate country music itself. It's ambitious, touching on both heartache and joy, but the old-time country songs here are performed with contemporary understanding. Overall, the blend of giant talents and strong styles is achieved; "The Majestic Silver Strings" is a moving, evocative examination of what American really is--a diverse mixture of experiences and genres.

Buddy Miller did a Cayamo session with Patty Griffin in February as well.

Hear the band perform live from the Grammy Museum in L.A. as a part of their one and only live show together on March 10.