Listen
You are here: World Cafe //   Kurt Vile & the Violators 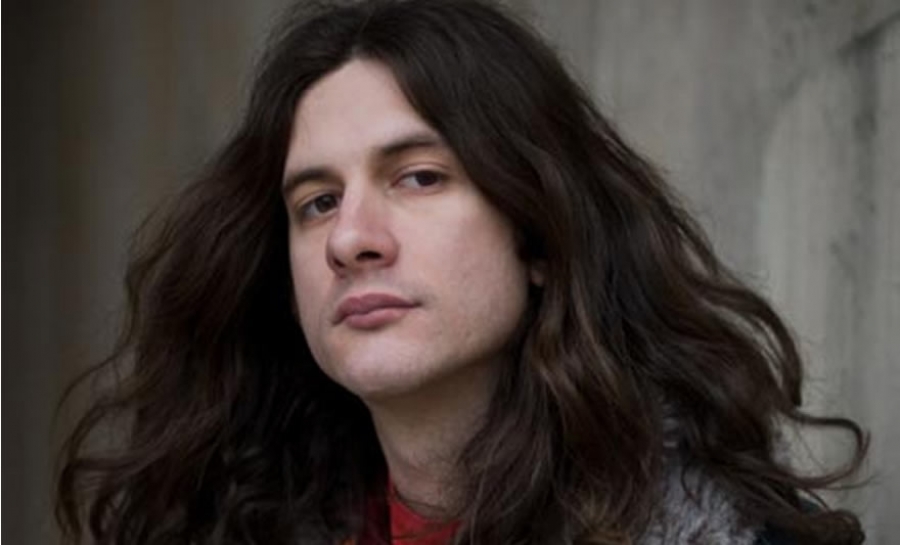 Born on the outskirts of Philadelphia to a family of ten siblings, Kurt Vile exudes a positively warming grasp of classic rock and modern form and is often marked by influences from Leonard Cohen and My Bloody Valentine to Animal Collective.

Gathering inspiration from classic-rock stations and friends, Vile gets "inspiration from people around me and just all kinds of music." Kurt has a great ability to transform an old sound with just the right touch of modern and experimental.

Vile began songwriting and recording when his father bought him a banjo at 14 and soon after began releasing home-recorded albums. Tapping into what soon became a passion, he switched to guitar and began playing as many shows as possible. But the doors never quite opened until the former forklift truck driver left the job and started to seriously gig. His growing popularity was many years in the coming, but his sound soon caught the ears of big labels who were scrambling to sign him. As the label war ensued, Vile hopped around a bit, releasing several albums along the way. "Constant Hitmaker" launched Vile into the sphere of wide recognition with the hit "Freeway," and his subsequent albums eventually pushed his career into the arms of Matador records.

Following "Childish Prodigy" (2009), Vile is now joined by his band the Violators on the recently released, "Smoke Ring For My Halo."

setlist
JESUS FEVER
IN MY TIME