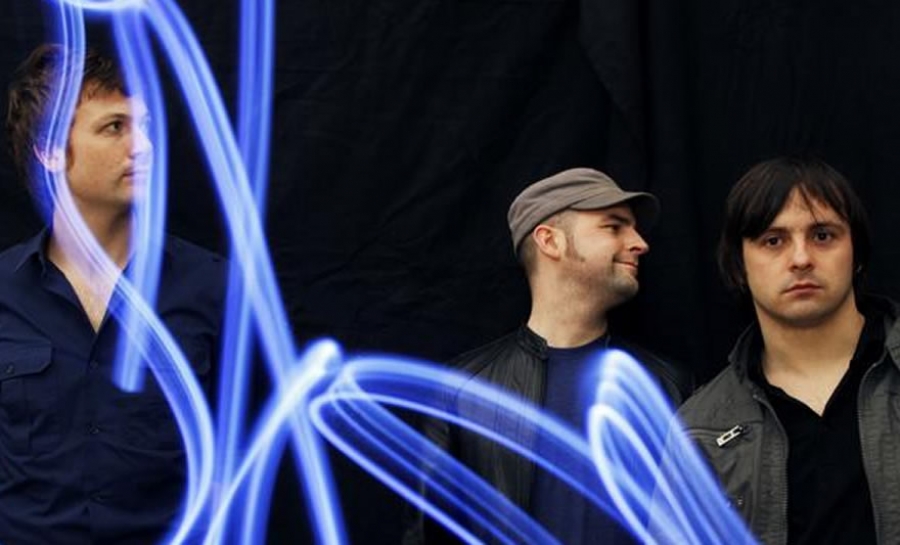 The Irish rock band Bell X1 has experienced a multitude of changes on the path to the successful spot they currently hold.

Though they were lead by popular vocalist Damien Rice under the band Juniper, Rice ended up leaving the group and was replaced by drummer Paul Noonan. Soon after the group changed their name and became Bell X1. Of their three studio-recorded albums, their most recent one "Flock", released February of 2008, has proven to be the most successful. The album reached #1 in Ireland and gained a huge following throughout the U.K.

In an attempt to break into the U.S. indie rock scene, Bell X1 signed to Yep Roc Records. The move proved successful and the band’s pop indie sound, with their sweet and never overstuffed tunes, has carried them around the U.S. on various tours, to late night television shows and other great features. After the release of their fourth album "Blue Lights on the Runway," they received several award nominations for Best Irish Album and Irish Album of the Year, and under high demand, they went straight to recording their fifth album, "Bloodless Coup."

Hear the band play live and talk about their audiences in Ireland and in the U.S.