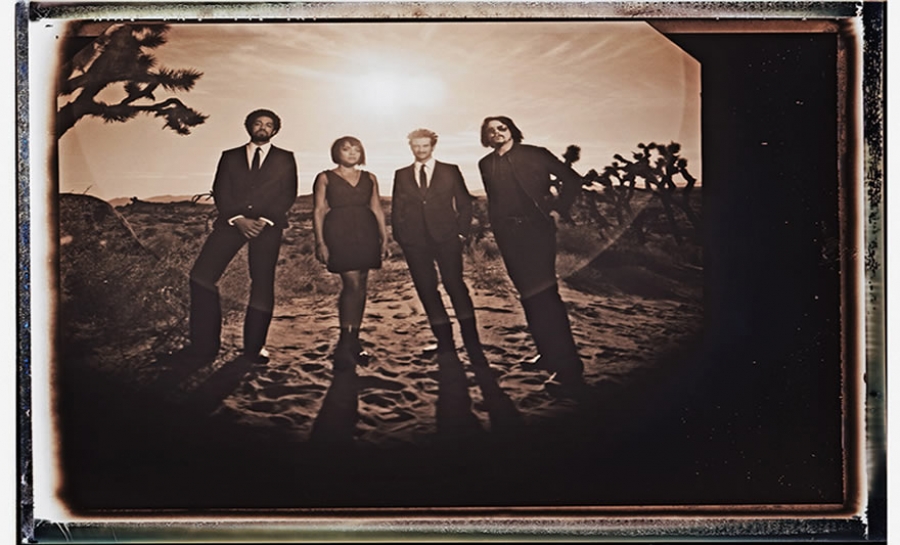 He's a singer and songwriter whose work is associated with Gnarls Barkley, the Gorillaz, and MF Doom, and has been nominated several times for Grammys. Daniele Luppi is an Italian composer/arranger known for his film compositions--such as the score to Under the Tuscan Sun. Danger Mouse met Luppi in 2004. Together, the two began to collaborate a couple of years later, going off of a mutual love for classic Italian film scores. The culmination of their efforts is "Rome," an astounding, creative album produced in a vast Italian studio.

"Rome" was recorded on vintage equipment, directly to tape, showcasing two famous vocalists: Jack White and Norah Jones. After working with the two artists on previous projects, Burton brought them in to record their respective songs on the album. The cool yet sultry tones of Jones (who's won Grammy after Grammy for her lite-jazz vocals) are placed next to the gritty and versatile voice of White (guitarist and vocalist of multiple successful projects, including The White Stripes). Backed by various orchestral, choral, and pop arrangements, all of the elements of "Rome" make for an accessible and timeless collection of songs. After five years of collaboration and the combination of diverse influences, Burton describes the result as a "very visual album…about love." It contains acoustic ballads, catchy pop melodies, undeniable classical influences, and quite a bit of contrast--the ups and downs of existence are musically explored with not a little gusto. Luppi describes it best as "a small window on human life, touching on love, death, happiness, desperation, and the visceral connection of a man and woman."

"Rome" was released May 17, and the reception has been nothing short of enthusiastic. Critics and fans alike recognize the multiple talents that went into this creation. To put it plainly, Burton and Luppi wrote beautiful music, and White and Jones helped breathe life into it.

Tagged under
More in this category: « Warpaint Mountain Man On World Cafe »
back to top
Site Map | Help & FAQs | Privacy | Contact | Playlist | Public Inspection File | Public File Help
Copyright 2022 WXPN-FM / The Trustees of The University of Pennsylvania, All Rights Reserved
XPN.org is made possible with the generous support of XPN Members and our Business Sponsors.