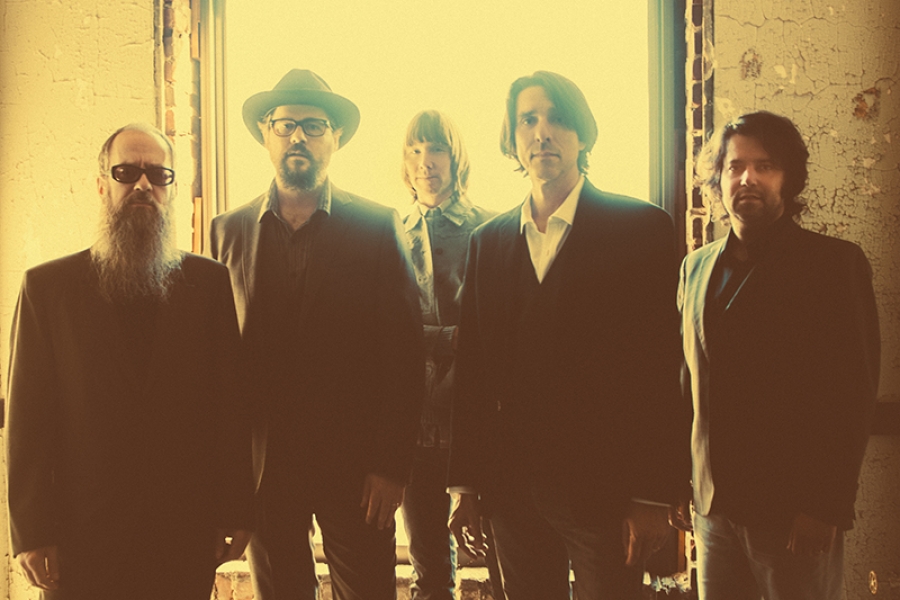 
April 24, 2014 Drive-By Truckers are back with us today with a new album called English Oceans. It features a new set of songs from principal writers Patterson Hood and Mike Cooley. The band has roots in the Muscle Shoals area of Alabama where Patterson's father David Hood was a member of the legendary studio band. They are now from Athens, Georgia. At one time there was a third writing and guitar playing member of the band, Jason Isbell, who left for what has become a very successful solo career. The new album represents a return to writing for Mike Cooley who suffered an extended period of writer's block.