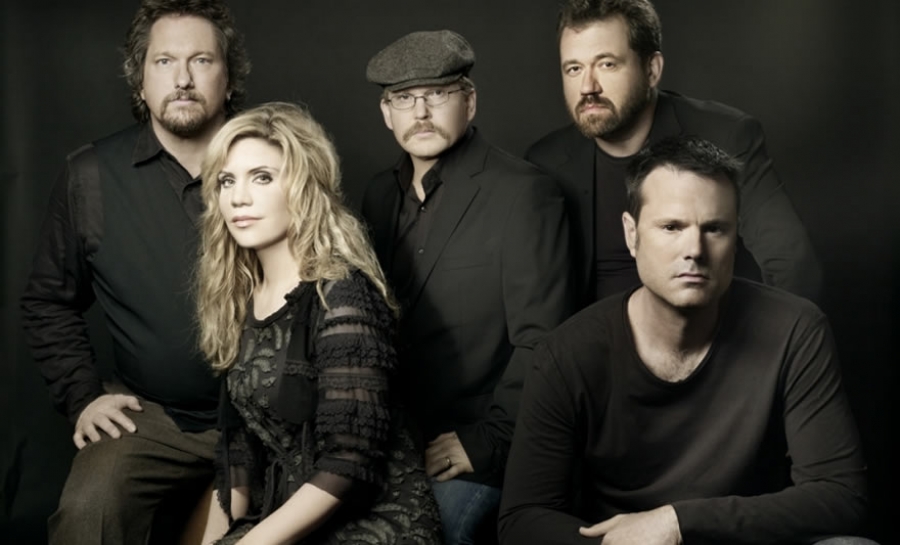 Alison Krauss, the folk and bluegrass songwriter-fiddler who has warmed the hearts of millions, is one of the most accomplished bluegrass musicians of today.

Her remarkable career, which began at the tender age of 14, has spanned over 25 years with eleven studio albums and acclaimed contributions to the soundtracks for 'O Brother, Where Art Thou?' and 'Cold Mountain.' Within this time she has become the most awarded female artist and most awarded singer, with a total of 27 Grammy Awards to her name. While she is often credited with reinvigorating bluegrass and bringing the style back to maintream American fame, she has remained completely humble in her songwriting citing her recipe for every album as mere humble truth and sincerity.

In 2007, Krauss released one of her most successful albums to date, 'Raising Sand.' In collaboration with Robert Plant and producer T Bone Burnett, the albums mix of blues, R&B, folk and country was certified platinum and won a total of six Grammy Awards. Moving past the wave of success and into her next album 'Paper Airplane', Krauss teams up with long time friends and back up band Union Station. The first time she's teamed up with Union Station since they collaborated in 2004's Lonely Runs Both Ways, Paper Airplane is an excited step forward for Kraus and the band. And as always, the album stays true to her honest philosophy and bluegrass roots.

Tagged under
More in this category: « The Jolly Boys Candi Staton On World Cafe »
back to top
Copyright © 2022. xpn.org. Designed by Shape5.com Joomla Templates
Desktop Version