Listen
You are here: World Cafe //   The Steve Miller Band 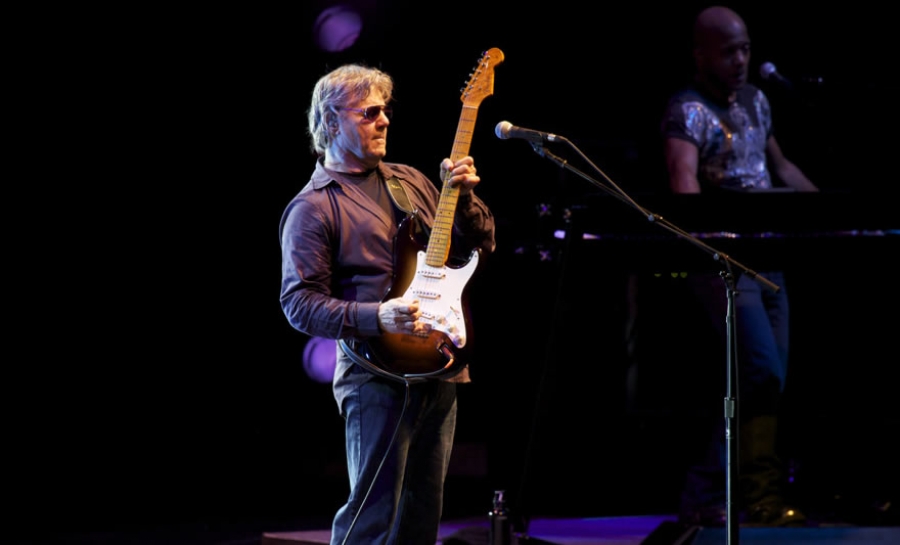 The Steve Miller Band has been a world renowned and trusted staple of American rock music for decades, playing a mix of blues, art and psychedelic rock.

Spearheaded by Steve Miller, a vocalist and trained guitarist who was schooled by the likes of Les Paul, the band formed when Miller left his previous band and relocated to San Francisco in 1967. Since their incarnation, the band erupted on the underground FM rock radio market with the late 1960's and 70's opening doors for appearances on concert bills with the Grateful Dead, the Holding Company, Big Brother and other popular rock bands of the day. Signed to Capitol Records, Miller's band put together their debut album "Children of the Future" (1968) and has since been a  triumphant force in the rock industry with albums such as "Joker" which marched straight to the No.1 seat on the charts.

Despite rooted success, the band took a nearly 20 year hiatus from the recording studio, though they continued to tour on the regular. But with the 20 year gap behind them, Steve Miller and his shape shifting back up band recorded their momentous return with "Bingo!" With a heavier bend towards electric blues and rock, the album welcomed the band back to their old top charting spot and reignited what is hopefully a consistent outpouring of records from here on out. Following "Bingo!" the band has recently released their latest collection of clean cut blues-rock on "Let Your Hair Down." As their second album of this century, they are keeping the essence of rock alive without sacrificing precision and careful attention to classic and soulful arrangements.

Got love
The Joker
Fly Like An Eagle
Abracadabra