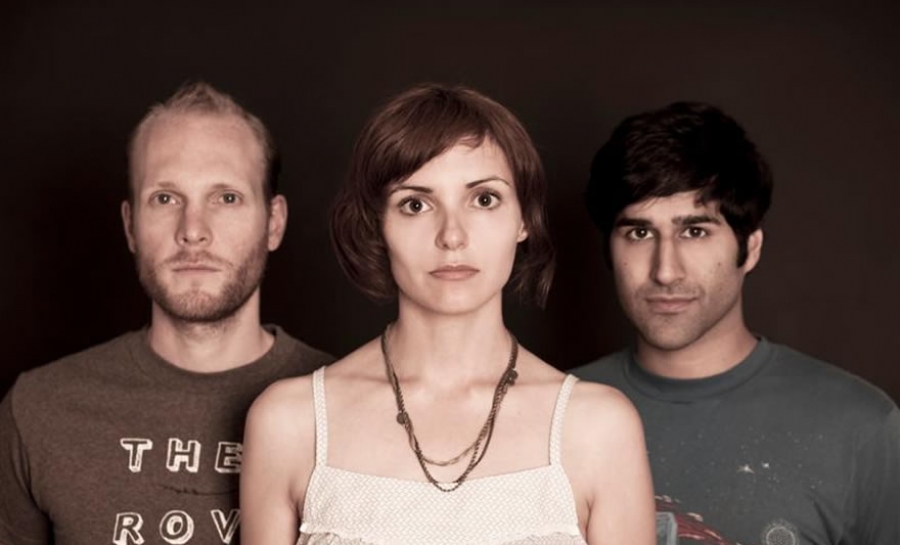 Jokingly stating that they were the reason the venue of 120 years shut down, it was also the reason for their prosperous start as a band. Without a bassist, Paul Banwatt, Ammy Cole and Nils Edenloff spent the following few years compiling independently recorded demo tapes and an EP, which paved the way to their debut album "Hometowns" in 2008.

Though they initially grappled with the idea of not having a bassist, it has become one of many distinguishing traits. Fully embracing the dynamics of their trio formation, the RAA found that their bassless sound afforded them plenty of room to explore heartbreak in pop-tinged, indie-folk rock songs. Their musical recipe became a savored favorite and after the release of "Hometowns" they quickly earned international success, playing at big festivals such as Pop Montreal, NXNW and SXSW. They've become the highest selling eMusic artist in history. For a DIY band, their launch was particularly admirable and led to a signing with Saddle Creek.

RAA now extends their edgy pop acoustic rock onto a second effort, "Departing." And despite its title, the band claims that their roots are still planted within a similar sound and that their lyrics pay just as much homage to Alberta as their debut album did. Already building up to be a must-hear album of the year, RAA is definitely a band to keep tabs on.