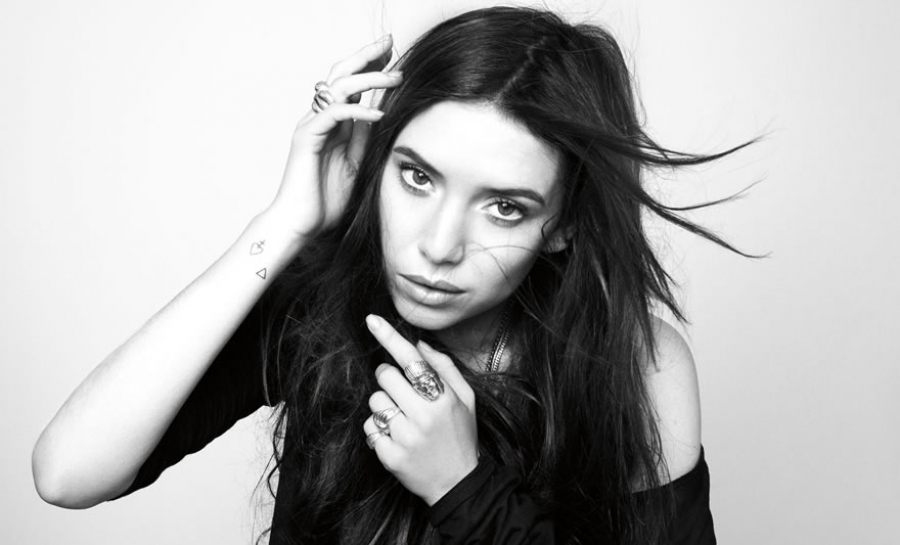 With the release of her second album, "Wounded Rhymes," Swedish indie goddess Lykke Li returns to the forefront of the music scene.

With a distinctly sweet, intimate voice, Lykke Li produces finely-tuned, electronically-soaked indie pop. On "Wounded Rhymes," produced by Bjorn Yttling of Peter, Bjorn, and John, Li sounds more soulful and confident than ever. Having relocated to Los Angeles – the city of Hollywood and everything dark that it may entail – Li’s new album is distinctly darker and more personal than her charming 2008 debut. Li’s swaggering, emotional vocals are complimented by a gorgeous array of instrumentation, including some awesomely eccentric percussion and grandly prominent organ. Of course, at the forefront of every song is still Li’s voice. Blessed with the ability to switch her voice between delicate vulnerability and rough cheekiness with great ease, Li is able to guide listeners through a variety of emotional and situational landscapes. It is this vocal ability that really makes Lykke Li stand out as a musician. Combining her tough, rugged self-assurance with such a sonically-blossoming sound, Lykke Li’s "Wounded Rhymes" is absorbing, rugged, and distinctly modern all at once.

Li has been building a substantial if underground fan base since the release of a couple of EP's and  a nod from Stereogum in 2008. Since that time, she's a number of other EPs (and two full-lengths), contributed to numerous projects with various artists (including Kanye West, Röyksopp, and Kings of Leon), and won awards for her 'powder-sugar pop'. Currently, Li is on an international tour, including stops in Helsinki, London, and New York.

Hear Lykke Li talk about her evolution and growth as an artist and writer, and play live.


Set List:
Lykke Li / GET SOME   / Wounded Rhymes   1:09
I FOLLOW RIVERS
LOVE OUT OF LUST
SADNESS IS A BLESSING

Tagged under
More in this category: « Foster the People Aaron Lee Tasjan On World Cafe »
back to top
Site Map | Help & FAQs | Privacy | Contact | Playlist | Public Inspection File | Public File Help
Copyright 2022 WXPN-FM / The Trustees of The University of Pennsylvania, All Rights Reserved
XPN.org is made possible with the generous support of XPN Members and our Business Sponsors.