Listen
You are here: World Cafe //   Foster the People 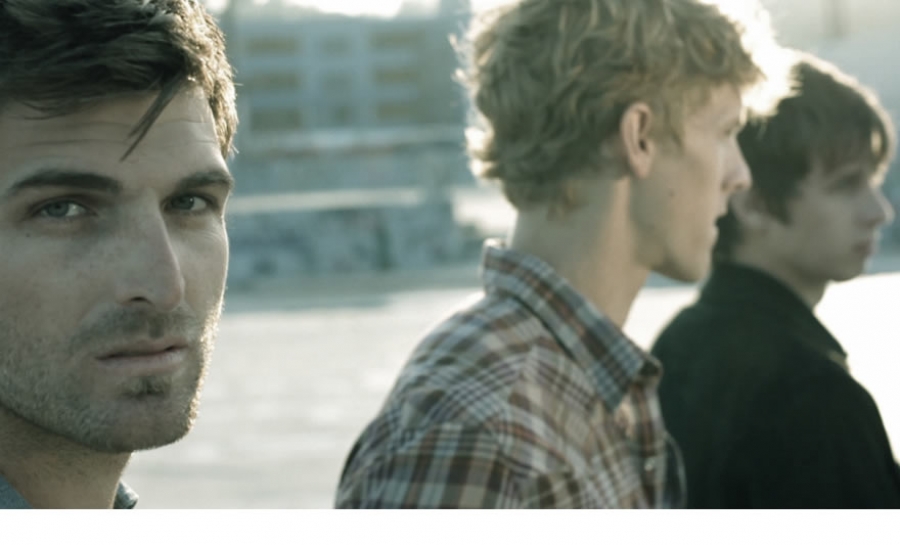 Los Angeles’ own Foster the People have emerged on the music scene this year with their debut album "Torches".

Released after a highly successful self-titled EP and a string of festival tour dates, "Torches" reveals a band ready to take the next step into stardom. The five twenty-somethings that make up this indie-pop outfit are led by Mark Foster, a singer-songwriter who first began to get some buzz as a talented artist under Dr. Dre. But after impressive performances at Coachella and SXSW as well as a sold out residency, Foster the People began to build some serious buzz.

Foster the People are currently on a summer tour in support of "Torches", with dates into October. They've got stops in LA, the UK, at the Lollapalooza in Chicago, and Austin--but performances are starting to sell out. This is a band that's not going to stay on the fringes for long.

More in this category: « My Morning Jacket Lykke Li »
back to top
Site Map | Help & FAQs | Privacy | Contact | Playlist | Public Inspection File | Public File Help
Copyright 2022 WXPN-FM / The Trustees of The University of Pennsylvania, All Rights Reserved
XPN.org is made possible with the generous support of XPN Members and our Business Sponsors.