Listen
You are here: World Cafe //   War On Drugs 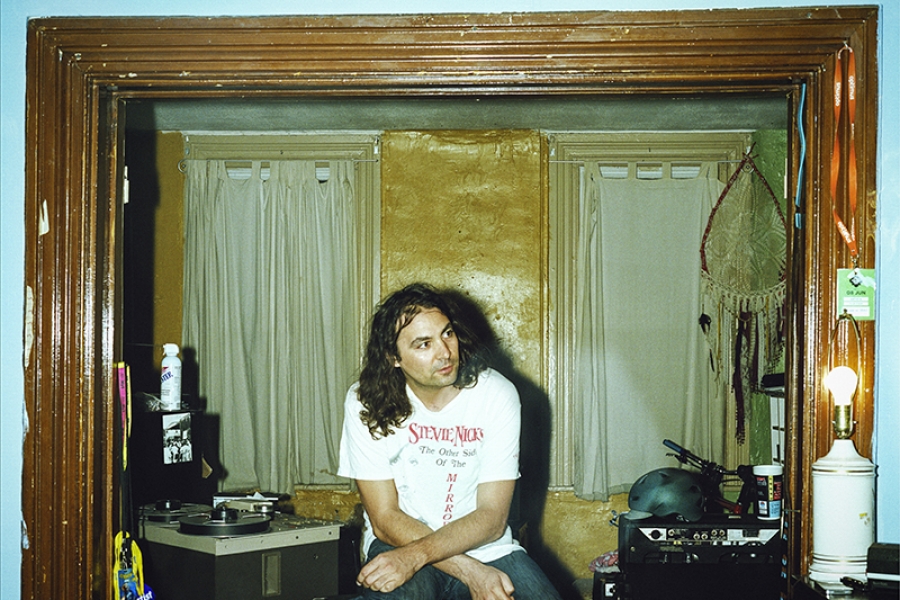 
April 18, 2014 - We are major fans of the Philadelphia band The War On Drugs and we present an epic live performance and interview with leader Adam Granduciel. The Philadelphia based band's new album is called Lost In The Dream and as we will hear in Michaela Majoun's interview the perfectionist Granduciel took a long time to get it right. We'll find out about his process, his relationship with early band member Kurt Vile and hear some spectacular live performances. The band formed in Philadelphia in 2005 and it was the critically lauded 2011 album Slave Ambient that initially put the band on the map.

More in this category: « Between Chaos And Desire: A Conversation With Christine And The Queens Steve Perry Makes His Return »
back to top
Copyright © 2022. xpn.org. Designed by Shape5.com Joomla Templates
Desktop Version