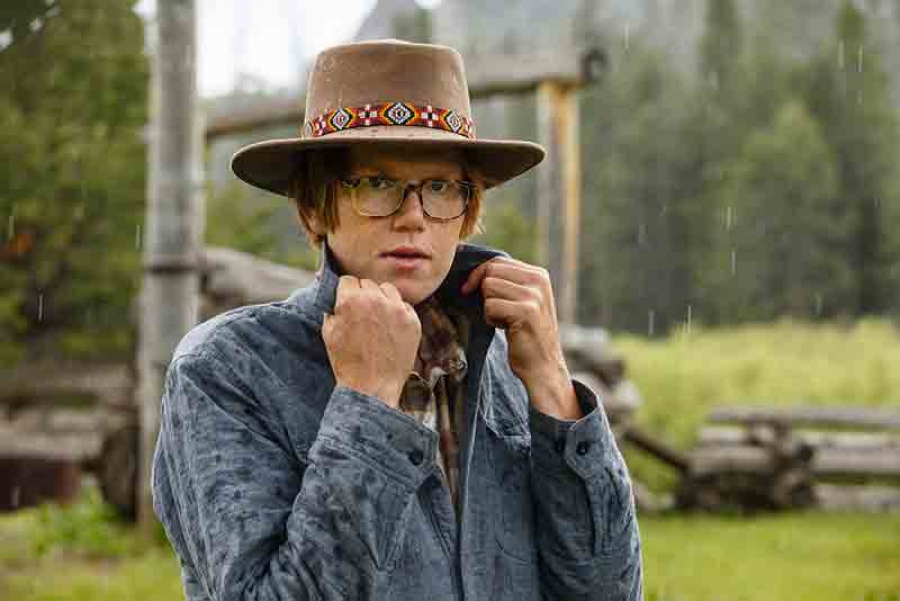 California Singer-Songwriter Brett Dennen Comes Out Of His Shell


April 17, 2014 - The red-haired California based singer-songwriter Brett Dennen has come a long way since his early shy barefoot solo performances when he released his first album in 2005. Now on his fifth, Smoke and Mirrors, he has not only written more outward-looking songs but he also presents them with a band in a more commercially viable way. We’ll discuss all that and Brett’s life-long love of the Sierra Nevada mountains in our session in front of a live audience at World Cafe Live.

Set List:
Who Am I
Out Of My Head
Wild Child
When We Were Young

More in this category: « Leon Bridges On World Cafe Between Chaos And Desire: A Conversation With Christine And The Queens »
back to top
Copyright © 2022. xpn.org. Designed by Shape5.com Joomla Templates
Desktop Version