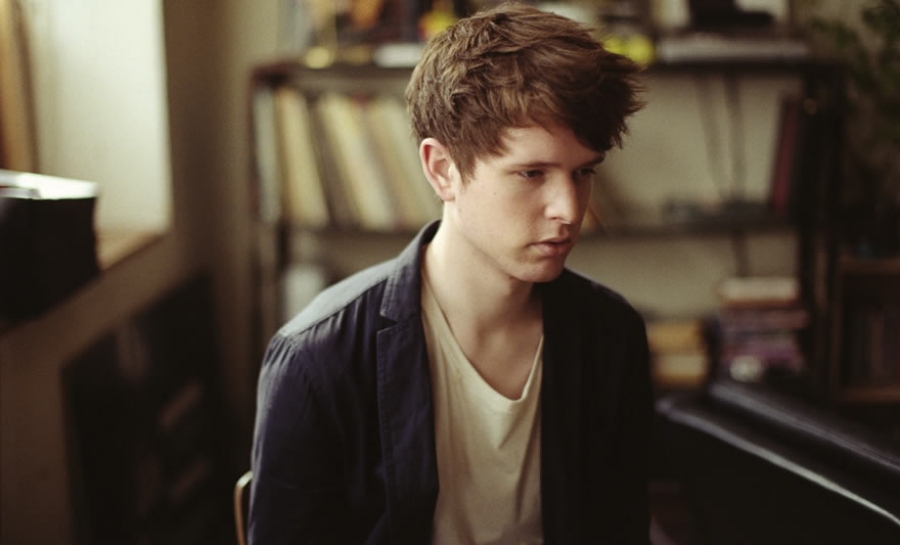 Though London's James Blake released his debut just this March, the post-dubstep producer already has the fanbase of a seasoned artist after releasing a series of widely acclaimed EPs and singles.

Hailed by BBC as the one of most promising new artists around, this mere 22-year-old was also named an XPN Artist to Watch last March.

As a classically trained pianist, Blake studied popular music at the esteemed Goldsmiths University in London. Originally inspired by a range of classical, jazz, soul and R&B, his newfound appreciation for electronic and dubstep soon took over. Without abandoning his other passions, his work blends together the breadth of his loves and demonstrates a keen ear for complicated and beautiful arrangments. Though his early works thrived on arranged samples, Blake proves that he is one of the most intriguing and capable singer-songwriters around with a new direction. Still rooted in composed electronic samples, his unexpectedly soulful voices breaks through intricately layered textures, giving rise to gems like "The Wilhelm Scream" and "I Never Learnt to Share" and most popularly, the cover of Canadian artist Feist's "Limit to Your Love."

Unlike many songwriters, Blake is unafraid to let his songs breathe in moments of intense silence, which are often lined with the mournful repetition of gut-wrenching phrases. The result is dramatic and chilling, and often rewards a sensitive and patient listener. There's little doubt that Blake deserves the world-wide attention he's been getting.

Set List:
LIMIT TO YOUR LOVE
LINDISFARNE
THE WILHELM SCREAM

More in this category: « T Bone Burnett David Byrne Digs For Wonder »
back to top
Site Map | Help & FAQs | Privacy | Contact | Playlist | Public Inspection File | Public File Help
Copyright 2022 WXPN-FM / The Trustees of The University of Pennsylvania, All Rights Reserved
XPN.org is made possible with the generous support of XPN Members and our Business Sponsors.