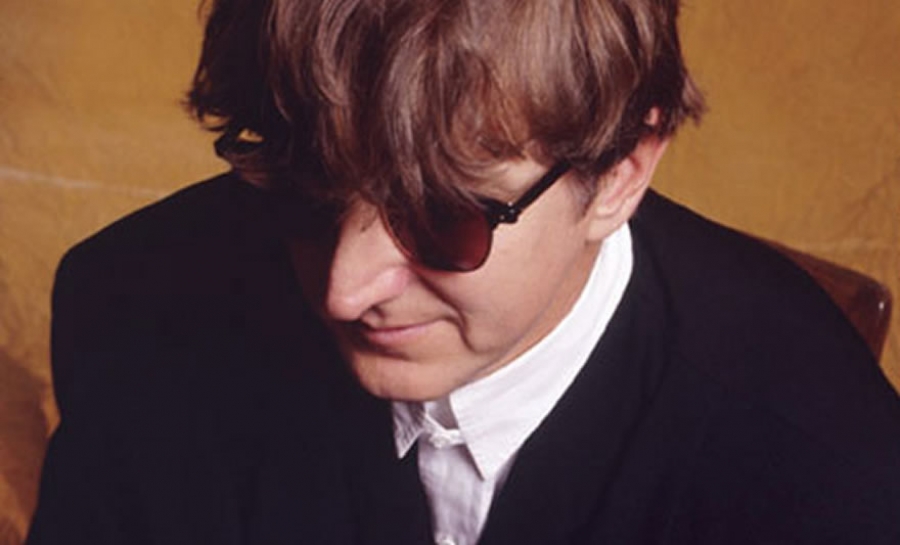 T Bone Burnett, the legendary singer-songwriter and folk-rock pioneer, has been mastering music for forty years.

Known for both his own powerfully captivating solo material as well as his role as a legendary producer of everyone from Roy Orbison to the Counting Crows, his involvement in many genres and aspects of music gives his own music a unique sensibility not found elsewhere.

Born Joseph Henry Burnett, T Bone began making records in 1965, producing Texas blues, rock and roll, country, and occasionally even his own songs. Following his 1972 debut, "The B-52 Band & the Fabulous Skylarks", Burnett launched himself wholeheartedly into recording both his own work as well as helming the boards for landmark records such as Elvis Costello's "King of America". His career as a composer and arranger took off in 2001 when he was asked to compose the score for the hit film "O Brother, Where Art Thou?", which netted him no less than four Grammy awards that year. He has just recently released the 10-year anniversary deluxe edition of that soundtrack--a collection of pure Americana that originally helped bring folk more into the mainstream.

Burnett's musical capabilities just seem to grow as the years pass. Just to give an idea of the caliber of his work, he played the role of producer on recent albums from Jeff Bridges (yes, of True Grit fame), Steve Earle, Elvis Costello, and Elton John. His own impressive solo career has also resumed as of 2006 with the critically acclaimed "The True False Identity", and has seen him further cement his place in the American musical culture through his work as a producer and record label head. T Bone Burnett could safely be called one of the biggest forces in modern music today.

Tagged under
More in this category: « Eleanor Friedberger James Blake »
back to top
Site Map | Help & FAQs | Privacy | Contact | Playlist | Public Inspection File | Public File Help
Copyright 2022 WXPN-FM / The Trustees of The University of Pennsylvania, All Rights Reserved
XPN.org is made possible with the generous support of XPN Members and our Business Sponsors.