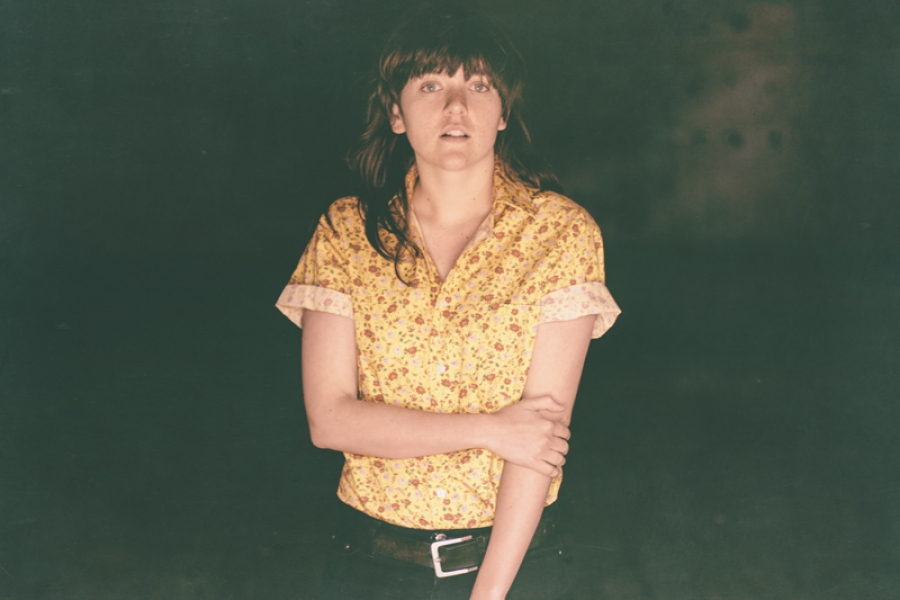 April 11, 2014 - Courtney Barnett is our guest today. She is an extraordinary songwriter from Melbourne, Australia where she self-recorded a pair of EPs that have been combined for U.S release as The Double EP: A Sea of Split Peas.

This self-described “hard-working slacker” manages to combine witty wordplay with emotional directness on songs like "Avant Gardener" which describes her response to an anaphylactic attack with detail and humor. She’ll play that and more in our live session today. And visit our World Cafe tumblr page to see Courtney playing one of the songs live in our studio.

Session Setlist
Lance Jr.
Are You Looking After Yourself
Avant Gardener
History Eraser

More in this category: « Marques Toliver Vanessa Parr On World Cafe »
back to top
Site Map | Help & FAQs | Privacy | Contact | Playlist | Public Inspection File | Public File Help
Copyright 2022 WXPN-FM / The Trustees of The University of Pennsylvania, All Rights Reserved
XPN.org is made possible with the generous support of XPN Members and our Business Sponsors.