Listen
You are here: World Cafe //   City and Colour 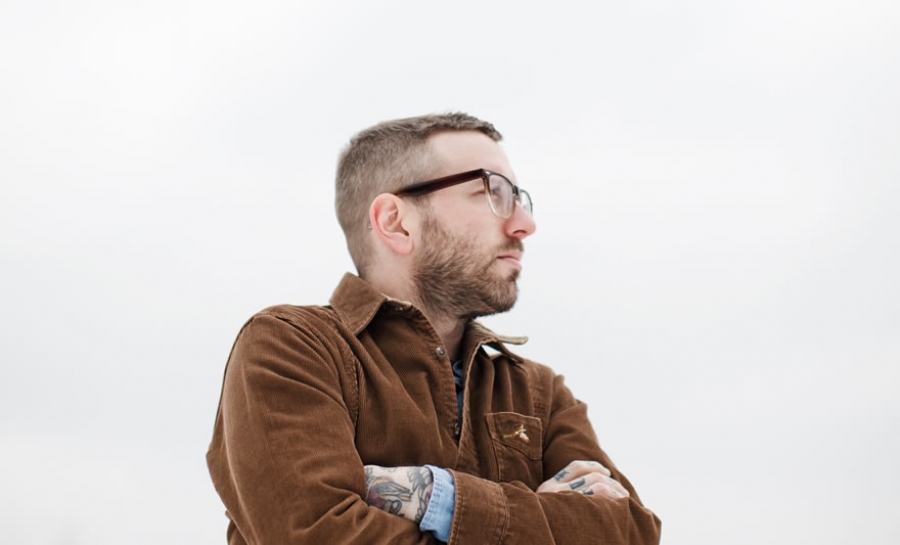 A Juno award recipient, this Ontario native was named after the Phillies manager since he was born around the time of the 1980 World Series championship. Green began putting out demos in 2000, and since then he's released several studio EPs, LPs, and even live albums. His latest is with City and Colour.

The side-project for Green from his punk band Alexisonfire, City and Colour’s newest blends folk, country, and blues together to create a captivating and haunting release. One of City and Colour’s greatest attributes is his ability to adjust his sound.  While one track may include synthesizer, another may find a solo Dallas Green, crafting beautifully sparse music to his unforgettable voice. It is indeed the vocals that make City and Colour truly stand out. Green’s soft voice ebbs along with the music, sounding both road-weary and wise. Perhaps City and Colour’s most ambitious, creative work yet, "Little Hell" is the perfect record for a night of introspection and contemplation.

City and Colour currently have tour dates lined up from now to December, going from North America to Europe and back again.

Set List:
Fragile Bird
We Found Each Other In the Dark
The Grand Optimist

More in this category: « Death Cab For Cutie Is Thankful For 20 Years Of Memories Anna Calvi »
back to top
Site Map | Help & FAQs | Privacy | Contact | Playlist | Public Inspection File | Public File Help
Copyright 2022 WXPN-FM / The Trustees of The University of Pennsylvania, All Rights Reserved
XPN.org is made possible with the generous support of XPN Members and our Business Sponsors.