Listen
You are here: World Cafe //   Tim Robbins and the Rogues Gallery Band 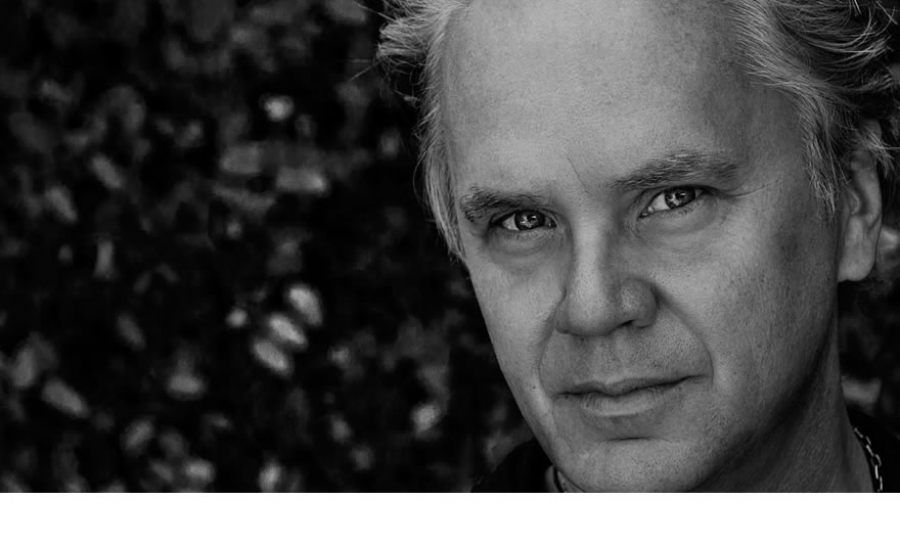 Tim Robbins (yes, the Hollywood A-lister of such notable films as Shawshank Redemption and Mystic River) has a band, an album, and a record deal.

This Academy Award winner has some true Americana stylings--Tim Robbins and the Rogues Gallery Band know how to make the country blues come alive on stage.

Tim Robbins grew up surrounded by music. His parents met in the UCLA marching band, and his father eventually moved the family to Greenwich Village during the height of the '60s and '70s folk renaissance to pursue a career with his band The Highwaymen. The result was an abiding love of blue-collar Americana for Robbins, as evidenced by the tone of The Rogues Gallery's eponymous debut. It's safe to say that Robbins draws a lot of his inspiration from country-blues and rock staples like Bruce Springsteen, Steve Earle, and Bob Dylan, given the rock and folk elements dispersed throughout the release. With a stellar line up of supporting musicians like keyboardist Roger Eno, musical saw player David Coulter, multi-instrumentalist Kate St. John and vocal contributions by Joan As Policewoman, "Tim Robbins and The Rogues Gallery Band" is a solid release of mixed Appalachia. The songs are heartfelt and lovingly crafted. As Robbins described it, "I have too much respect for music to put out something that wasn't coming from a genuine place."

Tagged under
More in this category: « Jukebox The Ghost On World Cafe Man Man »
back to top
Site Map | Help & FAQs | Privacy | Contact | Playlist | Public Inspection File | Public File Help
Copyright 2022 WXPN-FM / The Trustees of The University of Pennsylvania, All Rights Reserved
XPN.org is made possible with the generous support of XPN Members and our Business Sponsors.