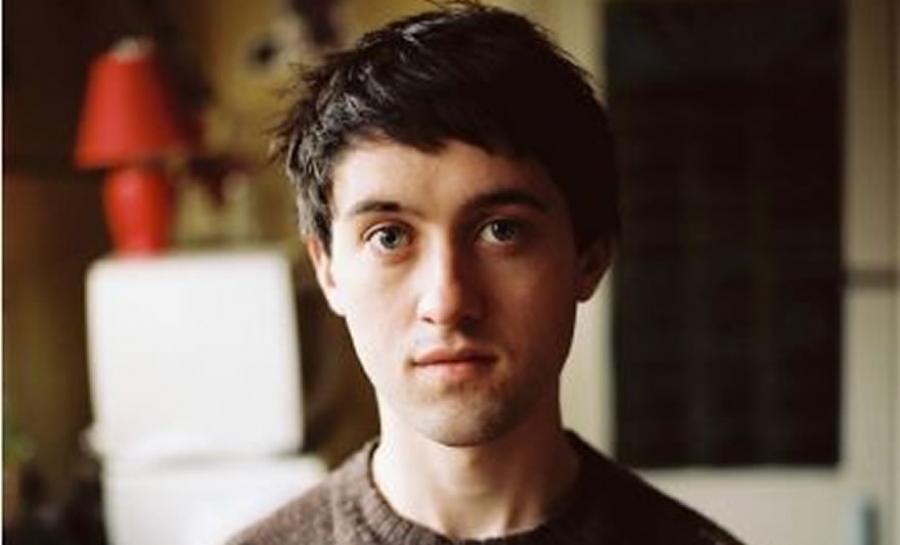 Pushing their way to the top of Ireland's music charts before their debut was even released, Villagers is a band that is especially known for their overwhelming determination.

When Conor J. O'Brien's previous band, The Immediate, had broken up, he was left a little muddled but inspired. With a vision in mind, he quickly penned the first song for Villagers, a song that would mark the initial step for the newly formed acoustic-folk outfit. Since then, it has been a natural and quick progression towards success; from a small and local supporting act, they have become one of the biggest musical names in the Emerald Isle.

After playing a series of big named festivals, the group went on to release a wildly successful debut EP, which led to subsequent touring with names like Neil Young, Tracy Chapman, and Bell X-1. But with that same launching determination, Villagers immediately hit the studios to work on their full-length album "Becoming a Jackal." Released a year after their EP on June 8, 2010, "Becoming A Jackal" was well-received by critics and fans alike for its sparse, imaginative and even eerie mix of guitars, piano, and organ. O'Brien's self-described "dark imagery or feelings alongside really mundane domestic everyday things" is a common feature in his songs, and surely explains their Mercury Prize nomination. As the NME reviewer put it, "There’s depth, sincerity and beauty in abundance here". Since the release of "Becoming A Jackal", Villagers toured across the US, building buzz across the pond. They also joined Elbow for a two-week tour of the UK and Ireland in March 2011.

Today's World Cafe features Villagers in all their glory: a full concert, recorded on the World Cafe trip to Ireland.


Set List:
ON A SUNLIT STAGE
SHIP OF PROMISES
THE MEANING OF RITUAL
SET THE TIGERS FREE
THE PACT
BECOMING A JACKAL

More in this category: « Nick Lowe And Los Straitjackets On World Cafe World Cafe Nashville: Liz Cooper And The Stampede »
back to top
Site Map | Help & FAQs | Privacy | Contact | Playlist | Public Inspection File | Public File Help
Copyright 2022 WXPN-FM / The Trustees of The University of Pennsylvania, All Rights Reserved
XPN.org is made possible with the generous support of XPN Members and our Business Sponsors.