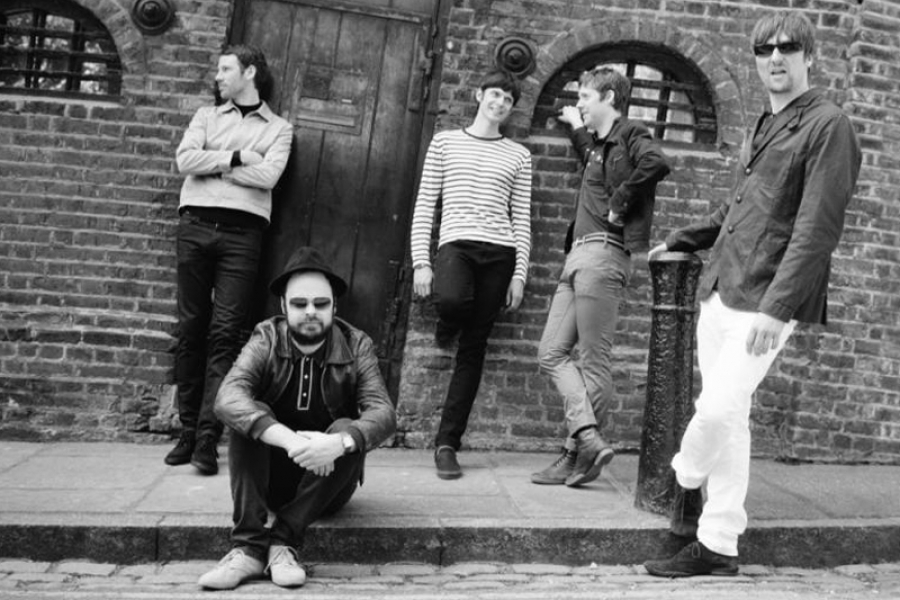 
April 10, 2014 - Our guests today, the British band Kaiser Chiefs, had a very successful start to their career with 2005’s Employment and 2007’s Yours Truly, Angry Mob, which yielded the enormous world-wide hit “Ruby.” It has been 3 years since their last disc and since that time original drummer Nick Hodgson has left the band and was replaced by Vijay Mistry. Their new album is called Education, Education, Education, and War, which is a paraphrase of a quote from Tony Blair. The newly energized band joins us live.

Tagged under
More in this category: « Jim Lauderdale On World Cafe Nick Lowe And Los Straitjackets On World Cafe »
back to top
Site Map | Help & FAQs | Privacy | Contact | Playlist | Public Inspection File | Public File Help
Copyright 2022 WXPN-FM / The Trustees of The University of Pennsylvania, All Rights Reserved
XPN.org is made possible with the generous support of XPN Members and our Business Sponsors.