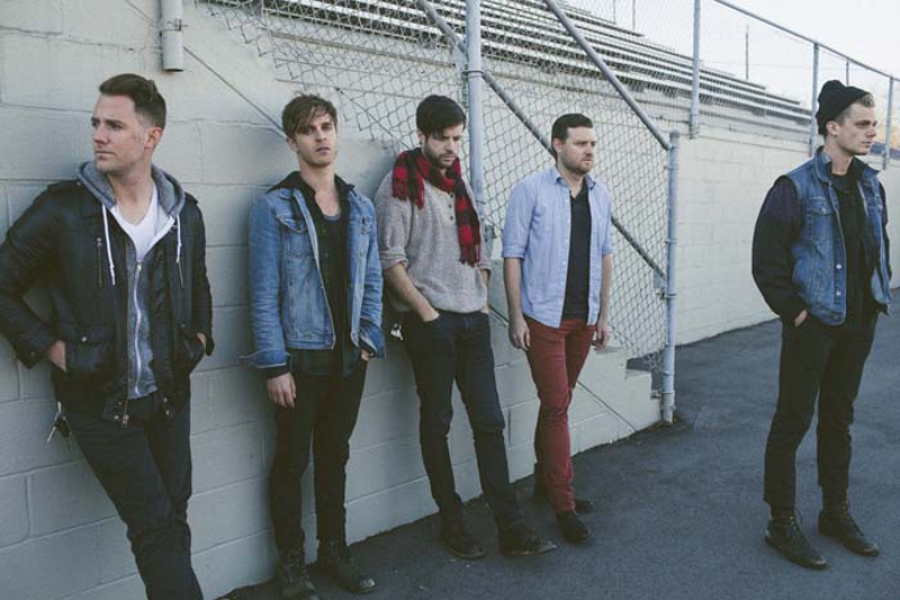 Wild Cub –Straight Out of Brooklyn To Follow The Music To… Nashville!


April 9, 2014 - Our guests today, the band Wild Cub, is the brainchild of musician Keegan Dewitt. Keegan had a job, a good job, in hospitality development in Brooklyn but followed his heart and his music to Nashville. There he met Jeremy Bullock and the two formed Wild Cub in 2012 with the addition of drummer Dabney Morris, bassist Harry West, and keys player Eric Wilson. The band's sparkling debut was originally released in January of 2013 and rereleased by Mom and Pop this year. It was recorded in Bullock's house. We support Keegan in following the music!

Tagged under
More in this category: « serpentwithfeet On World Cafe Jim Lauderdale On World Cafe »
back to top
Site Map | Help & FAQs | Privacy | Contact | Playlist | Public Inspection File | Public File Help
Copyright 2022 WXPN-FM / The Trustees of The University of Pennsylvania, All Rights Reserved
XPN.org is made possible with the generous support of XPN Members and our Business Sponsors.