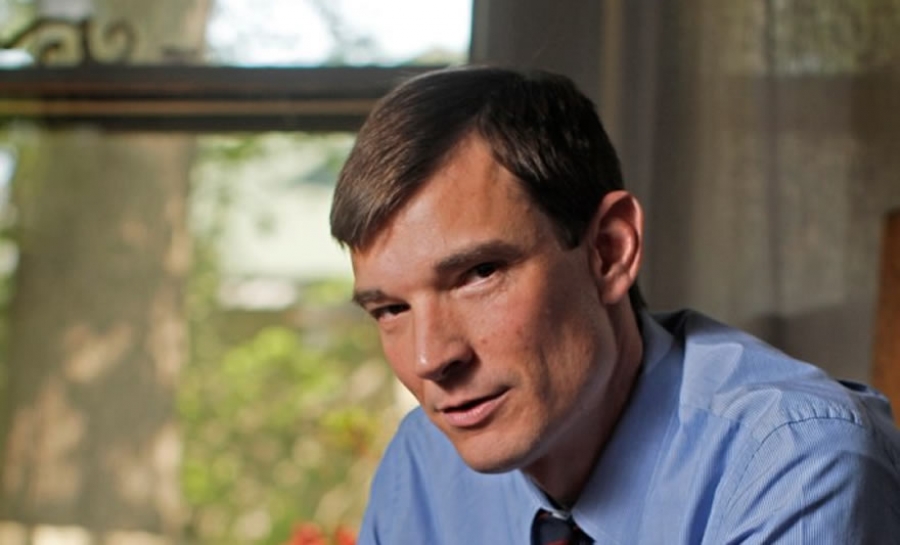 Author Preston Lauterbach, with his first book, has thoroughly and stimulatingly explored an important part of American musical history: the Chitlin' Circuit.

Named after its location, the 352 pages of "Chitlin Circuit" detail much of a historical underground black network of music, vice, and more music in Lauterbach's native Memphis--and how this background gave rise to what is known today as rock 'n' roll.

Preston Lauterbach was born in Virginia, raised in California, and settled in Memphis--the birthplace of rock 'n' roll, and the home of the blues. After working for much of his life as an editor and journalist, he switched to the role of popular historian with his celebrated debut, "The Chitlin' Circuit and the Road to Rock 'n' Roll". Lauterbach truly immersed himself in his work to bring to light this bygone piece of American heritage, learning about such skills as pickpocketing, shooting craps with loaded dice, and pulling a con--as well as the musical elements (blues, soul, and R&B)  and innovation that swirled through these circles. The result is a bold, vibrant look at the people and places behind rock roots, as "energetic as a Little Richard song", one of the artists to begin in the Chitlin' Circuit.

Lauterbach is currently working on writing another popular history, examining the hustlers' history of Beale Street, another iconic music location in Memphis. No doubt this next project will shed just as much light on music history as its predecessor.

Tagged under
More in this category: « Boz Scaggs On World Cafe serpentwithfeet On World Cafe »
back to top
Site Map | Help & FAQs | Privacy | Contact | Playlist | Public Inspection File | Public File Help
Copyright 2022 WXPN-FM / The Trustees of The University of Pennsylvania, All Rights Reserved
XPN.org is made possible with the generous support of XPN Members and our Business Sponsors.