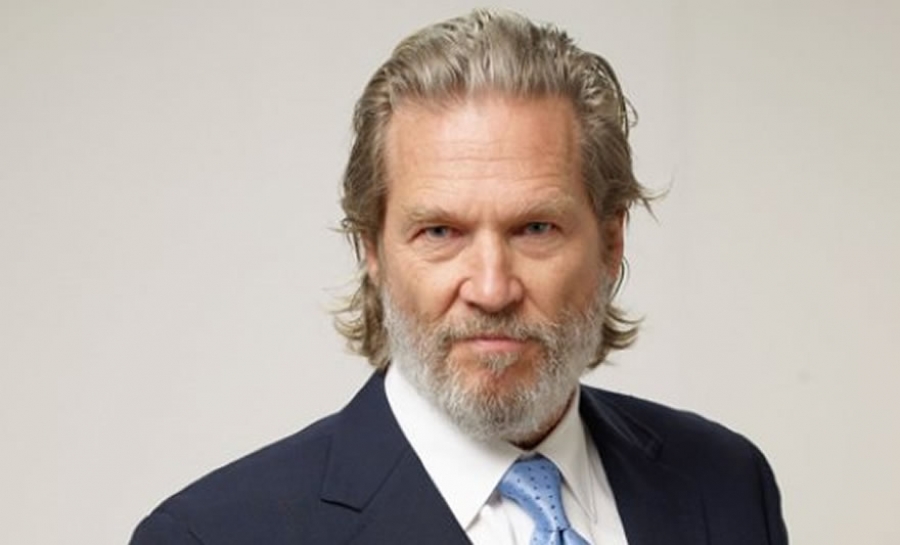 It isn't often that a well known actor of the caliber and fame of Jeff Bridges successfully (commercially and critically) crosses into another medium, mainly music.

But this six-time Academy Award nominee breaks the mold--his dark, bluesy country is captured in his full-length eponymous release, and it's good enough to make one forget about the celebrity of its source and just enjoy the music.

Bridges was born in 1949 to a family immersed in show business. His parents were actors, and as early as age 14, Bridges was on stage with his father. But even before that, Bridges had been developing a love and knack for music--and in 2009, after an already established acting career, audiences learned of this musical talent. "Crazy Heart", a film about a down-and-out country musician, featured Bridges in the lead role, prominently displaying his vocal talents. The role earned Bridges an Oscar and an audience, and the musical cast put together for "Crazy Heart" came together for Bridges' musical debut as well.

"Jeff Bridges" was produced by the legendary T Bone Burnett, and also includes singer Ryan Bingham and work from the late songwriter, Stephen Bruton. The album has been called a continuation of the Crazy Heart soundtrack--authentic, easy-going, and a little Southern Gothic. Bridges is the epitome of a cowboy poet in this release, adding just enough dark bass to make it not-so-typical country. Bridges' vocals draw comparisons to Bob Dylan, Neil Diamond, and Gordon Lightfoot by turn, and the overall feel is one of quiet, constant ambling--place to place, beat to beat.

Tagged under
More in this category: « World Cafe Nashville: Rainbow Kitten Surprise Boz Scaggs On World Cafe »
back to top
Site Map | Help & FAQs | Privacy | Contact | Playlist | Public Inspection File | Public File Help
Copyright 2022 WXPN-FM / The Trustees of The University of Pennsylvania, All Rights Reserved
XPN.org is made possible with the generous support of XPN Members and our Business Sponsors.