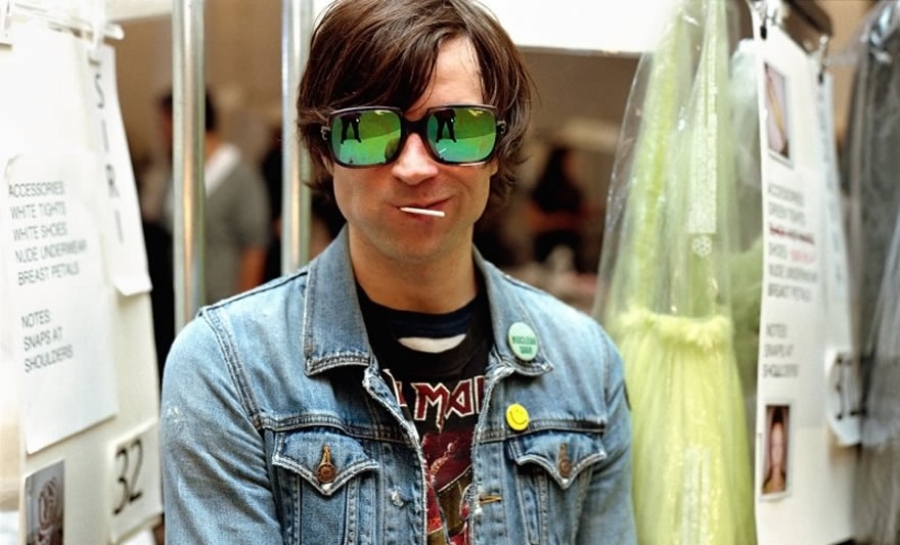 As one of alt-country's leading troubadours, Ryan Adams has been crafting melodic and heartfelt pop/rock songs with a country twang for two decades.

A native of Jacksonville, North Carolina, Adams grew up on a steady diet of classic country (Loretta Lynn, Merle Haggard, Johnny Cash); in his early teens, however, he discovered punk rock and began playing electric guitar. After the demise of his first band, The Patty Duke Syndrome, Adams formed Whiskeytown in 1994 with the intention of exploring his country and pop influences. Despite suffering from personnel changes too numerous to count, Whiskeytown's "Replacements-go-twang" sound managed to develop a large cult following that allowed Adams' first solo album, 2000's "Heartbreaker", to become a critical and commercial success.

A prolific songwriter, Adams' subsequent work (released at a rate of roughly one or more records a year) continued to establish him as the flag-bearer of the alt-country revival movement. He's now on his 13th studio album, "Ashes & Fire". Since "Heartbreaker", Adams has been through a number of transitions. For five years he was backed by The Cardinals, then stepped down in 2009. He has released under his black metal moniker Werewolf and his hard rock moniker Sleazy Handshake, and has talked about a Whiskeytown reunion. With this latest release, he's heading back to what he knows best. "Ashes & Fire" is a fiery return to alt-country, backed by neo-jazz queen Norah Jones. Due for release in October, "Ashes & Fire" is already gaining buzz through some great acoustic promos.

More in this category: « 'Change Is Never Easy': Dave Matthews' Past Motivates His Present Dessa On World Cafe »
back to top
Site Map | Help & FAQs | Privacy | Contact | Playlist | Public Inspection File | Public File Help
Copyright 2022 WXPN-FM / The Trustees of The University of Pennsylvania, All Rights Reserved
XPN.org is made possible with the generous support of XPN Members and our Business Sponsors.