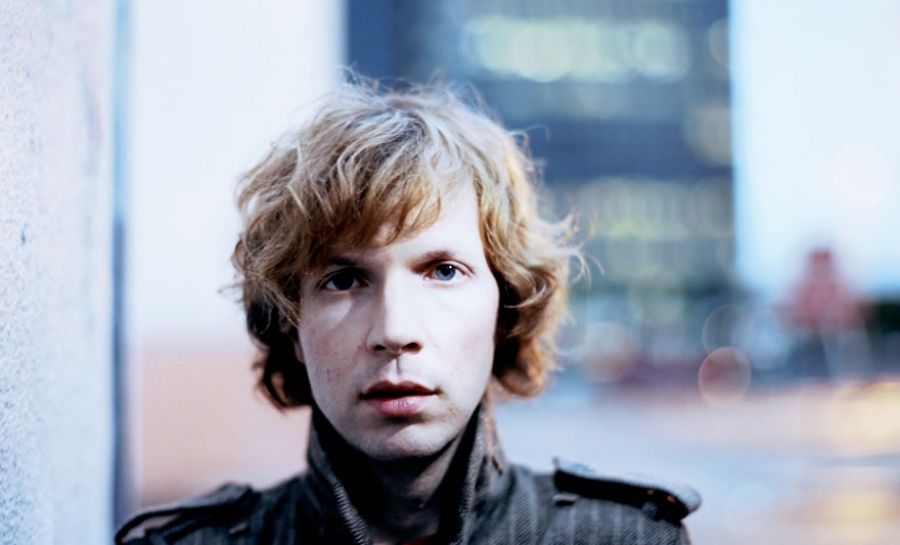 Alt-everything musician Beck has been an influential, creative force for two decades and counting.

He gained popularity for his sharp, intelligent and often humorous lyrics and his distinct vocals. But his slick genre hopping and blending over the years has also contributed to his reputation. From punk, folk, alternative, hip-hop, acoustic and electric, he's worked it all in. Beck's career has taken him all over the world, which clearly influences his songwriting. Beck’s childhood was filled with music and art, deeply influenced by his parents. When he dropped out of high school, Beck developed his talent as a street musician. His work with Carl Stephenson on the track "Loser," resulted in a fight among labels to sign Beck. Ultimately Beck signed with Geffen Records in 1993 and released three albums the following year- "Mellow Gold" brought mainstream attention and success. He's been consistently releasing and collaborating ever since.

Today, on World Cafe, we're looking back at three interviews spanning about a decade with this prolific artist. First we start with a 1999 recording, when Beck had just released his first Nigel Godrich-produced album "Mutations". It was his sixth studio album, and Beck shared some of the songs as well as his lyric writing process with host David Dye. Next up is a 2002 interview Beck gave with the Cafe's Michaela Majoun. This one was recorded after Beck had just released his highly acclaimed "Sea Change", a deeply personal, more songwriting-focused, quieter album, that Godrich also produced. They discuss its accessibility, and how Beck used a more disciplined approach on this album. Beck also describes his interest in music he initially dislikes, and his thoughts on sampling. Finally, we end with Beck's 2007 visit to the World Cafe. In this interview, Beck describes the work that went into his 2006 release, "The Information". He teamed with Nigel Godrich for the third time on the fifteen-track disc, and the result was an album that charted in multiple countries. In this interview, Beck also describes his adolescence and the influences it had on his music.

More in this category: « The Suffers On World Cafe Robert Plant »
back to top
Site Map | Help & FAQs | Privacy | Contact | Playlist | Public Inspection File | Public File Help
Copyright 2022 WXPN-FM / The Trustees of The University of Pennsylvania, All Rights Reserved
XPN.org is made possible with the generous support of XPN Members and our Business Sponsors.