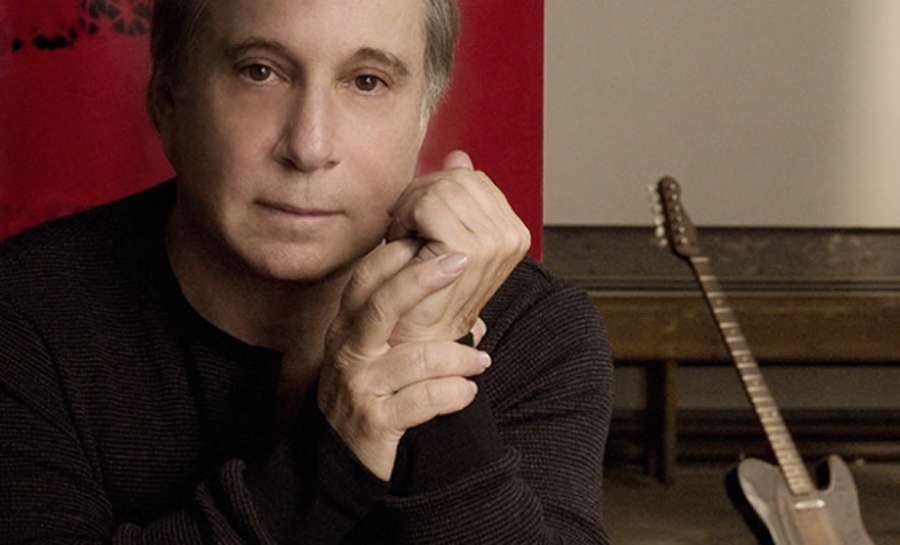 One of the single most influential musicians in today's world, Paul Simon was named one of the "100 People Who Shaped the World" by Time magazine.

He is not only half of Simon & Garfunkel, but his solo project has also won him dozens of awards. Winning 12 Grammys, the first Gershwin Prize for Popular Song and inducted into the Rock and Roll Hall of Fame twice, his distinct blend of soft, poppy folk-rock has been featured in countless films and television shows.  Perhaps the most notable example is "Mrs. Robinson," written for The Graduate, which was one number on the Billboard Hot 100 in the US when it was released and won a Grammy in 1969.

Simon's career has been long and prosperous, spanning six decades and it just keeps thriving.  This April, he released "So Beautiful or So What," his 16th studio album, not counting various soundtracks, compilations, live albums, box sets and singles that add to the density of his discography.  The album centers on themes of spirituality and mortality, but with a light and, at times, humorous touch.  Paul Simon is a master of writing songs that are profoundly and urgently human, without sacrificing their buoyant catchiness.  He has created another masterpiece, which while hardly surprising, is pleasing and comforting in a way that none of his contemporaries can hope to duplicate.