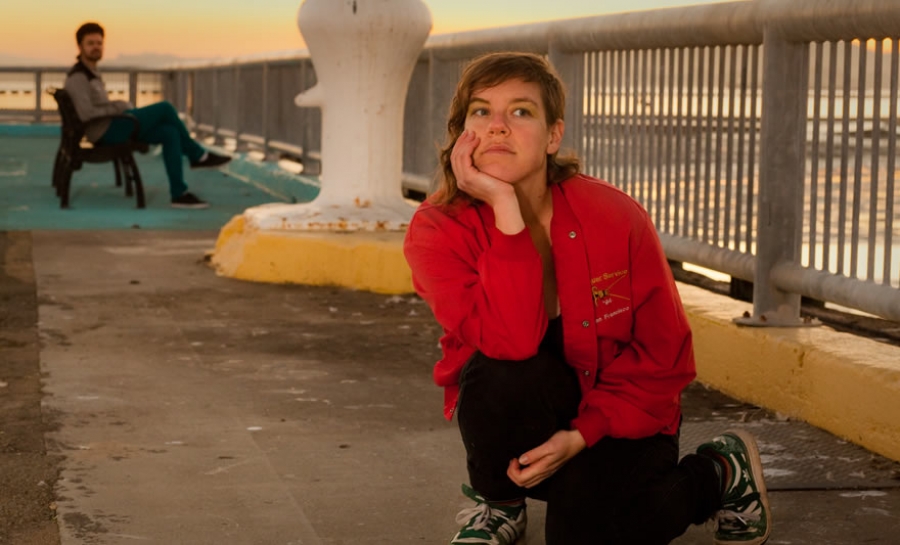 The music of tUnE-yArDs is certainly experimental, but every sound that Merrill Garbus weaves into her compositions is so deliberately placed, experimental seems too nonchalant a word to classify Garbus's highly inventive, extremely successful Lo-fi, folk-infused, world-music inspired project.

She began working under the moniker tUnE-yArDs in 2006, recording sounds she heard, tunes strummed on her ukulele, and most importantly, her deep, powerfully dynamic vocals on a hand-held recorder.  She recorded her first album, BiRd-BrAiNs, on recycled cassette tapes.  In 2009, she released the album on vinyl with Marriage Records and it's popularity spread rapidly, inspiring 4AD to sign her the next month.

Her sophomore album came out this year in April, and to say that she avoided the sophomore slump is a massive understatement.  Garbus's sensitive, witty lyrics are delivered in bursts of sound that are almost inhuman, but are packed with human emotion.  She can coo, screech, yodel-- to borrow a quote from Garbus's song "Hatari," "there is a natural sound that wild things make when they're bound."  Garbus's new album "w h o k i l l" explores themes of sexuality, femininity and violence through careful experimentation with that wild, trapped sound.

Merrill Garbus is currently on tour stateside, before heading across the pond for in January.

Set List:
YOU YES YOU
GANGSTA
DOORSTEP
MY COUNTRY