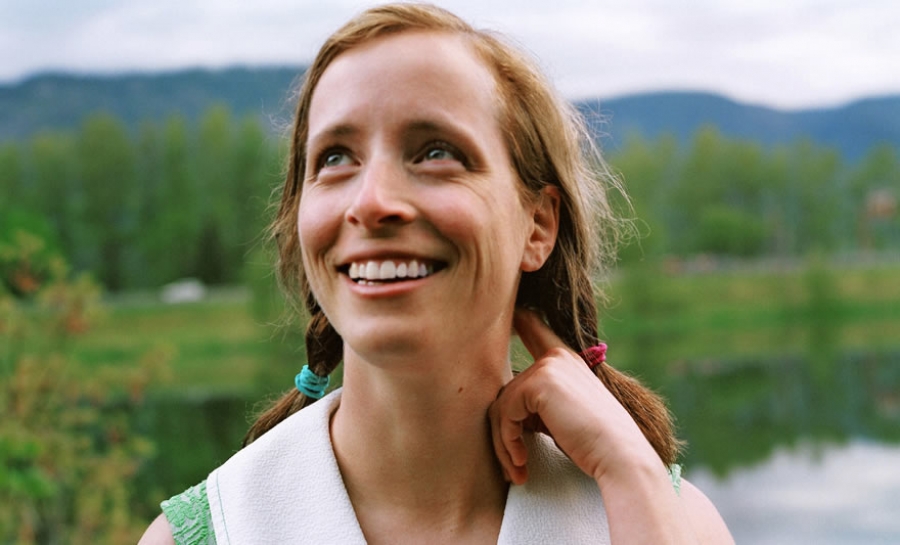 She released her self-titled debut in 1999, and has been consistently creating critically praised albums and collaborations ever since. She has just followed up the highly acclaimed "July Flame" with her first album for children, "Tumble Bee." The thirteen tracks, produced by Veirs' Grammy-winning husband Tucker Martine, cover a wide range of folk classics from the past century. Veirs' young vocals bring out the best in songs by Jimmie Rodgers, Woody Guthrie, and Harry Belfonte. Other contributors  include Bela Fleck on the banjo and The Decemberists' Colin Meloy with vocals. "Tumble Bee" is an album for the young at heart as well as the young in age--full of Veirs distinct volcals but also emphasizing the simple greatness of some must-know folk classics. She's adorable in this World Cafe performance today.


Set List:
THE FOX
JACK CAN I RIDE
PRAIRIE LULLABY
ALL THE PRETTY LITTLE HORSES

More in this category: « Robert Finley On World Cafe Barr Brothers »
back to top
Site Map | Help & FAQs | Privacy | Contact | Playlist | Public Inspection File | Public File Help
Copyright 2022 WXPN-FM / The Trustees of The University of Pennsylvania, All Rights Reserved
XPN.org is made possible with the generous support of XPN Members and our Business Sponsors.