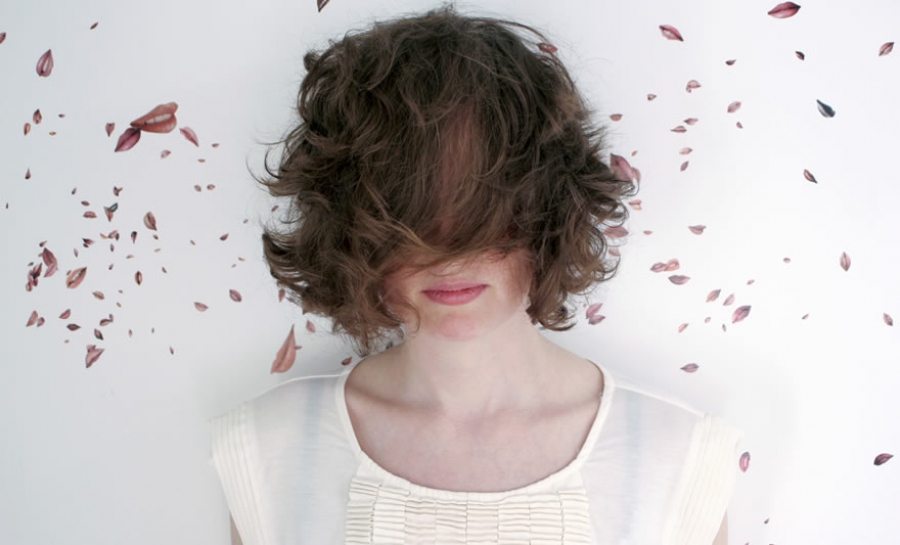 Hailing from Canada, indie rock songstress Kathryn Calder has been making a name for herself with her contributions to power pop outfit The New Pornographers as well as her astonishingly masterful solo releases.

Calder got her start as a member of indie pop band Immaculate Machine. She moved on to The New Pornographers after a stint filling in for Neko Case at live shows--she was only eighteen at the time. Her ability to write songs that explore all manner of rock experimentation, combined with the kind of open musical environment the New Pornographers provided, allowed Calder to mature quickly--especially when it comes to song. She released her first solo album, "Are You My Mother?" in 2010 to critical acclaim, and she's back with a follow up today in the World Cafe studio.

Calder's sophomore release, "Bright and Vivid,", is not quite so introspective as "Are You My Mother?", but much more exposed and expansive. Calder herself describes its sound as synthpop, though some strong indie rock undercurrents are present as well. Calder switches back and forth between electric and acoustic guitar bases, and weaves through it all with her unique and charming vocals. Released just this past October, the album showcases the talents of Superchunk drummer Jon Wurster, Jesse Zubot and Ford Pier, among others. In this interview, David Dye and Kathryn Calder compare the change in sound from her first to second release, and how Calder deliberately tried to make this follow up a little "crazier."


Set List:
TURN A LIGHT ON
NEW FRAME OF MIND
WALKING IN MY SLEEP
YOUNGER THAN WE'VE EVER BEEN

Tagged under
More in this category: « Chris Isaak Robert Finley On World Cafe »
back to top
Site Map | Help & FAQs | Privacy | Contact | Playlist | Public Inspection File | Public File Help
Copyright 2022 WXPN-FM / The Trustees of The University of Pennsylvania, All Rights Reserved
XPN.org is made possible with the generous support of XPN Members and our Business Sponsors.